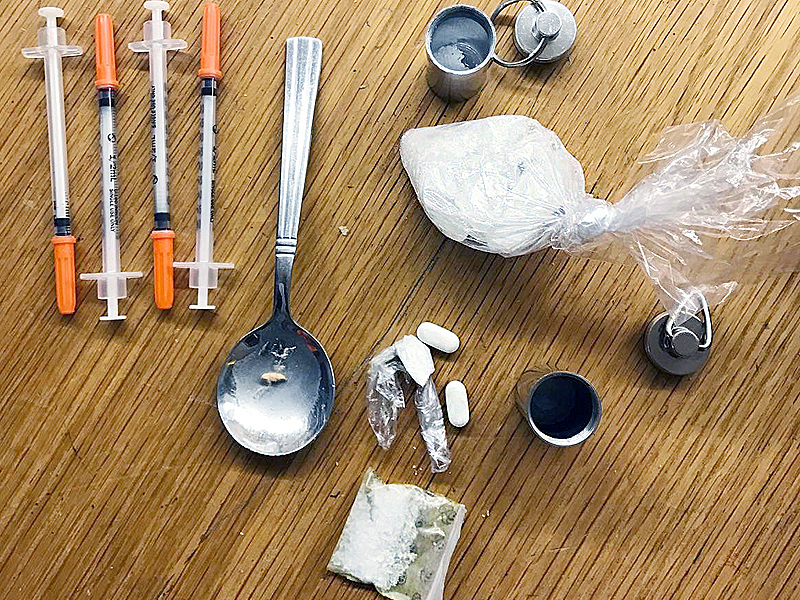 STANFORD – Lincoln County Sheriff’s Deputies arrested four people during a recent traffic stop after they allegedly found an ounce of crystal methamphetamine in the driver’s possession.

According to deputies, four people were arrested on drug-related charges Saturday night including Anthony Barron, 53; Amanda Lee Byrd, 38;  and Regina Smith, 30, all of Mount Vernon, as well as Robert Samples, 48, of Brodhead. 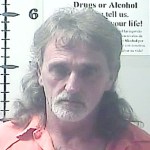 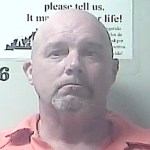 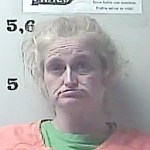 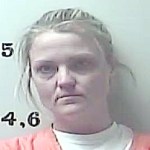 The traffic stop was initiated by Sgt. Ryan Kirkpatrick after he witnessed a vehicle disregard the stop light at the intersection of U.S. 27 and 150.

Deputies said Barron, the driver of the vehicle, appeared anxious and later consented to a search of his person, as well as the vehicle.

Approximately one ounce (about 28 grams) of crystal methamphetamine was located on Barron.

Barron was charged with disregarding a traffic light; failure to maintain required insurance and first-degree possession of a controlled substance (methamphetamine).

Kirkpatrick was assisted in the arrest by Sheriff’s Deputies Chase Marcum and Nick Adams, Constable Eddie Brown and the Stanford Police Department.