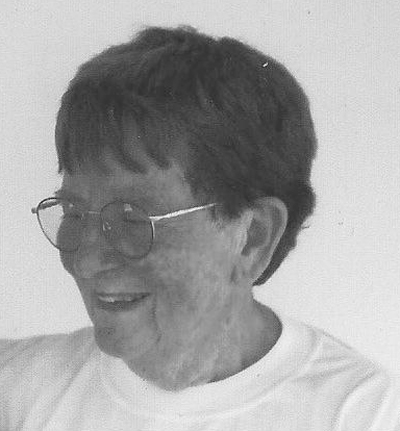 Nancy Merle Tremaine of Lancaster, died Thursday, February 9, 2017.
Nancy was born July 4, 1931, the daughter of the late Alfred McLellan and Mary Frances Matheny Tremaine in Council Bluffs, Iowa. She attended Centre College of Kentucky and was a graduate of Eastern Kentucky University. After graduation, she was a laboratory technician and supervisor in various sites, including the University of Kentucky Medical Center and hospitals in Albuquerque, New Mexico where she lived for many years. After retirement, she moved to Los Lunas, N.M., until her return to Kentucky in 2011. She had a great affection for the outdoors, and was an avid member of equestrian societies in both states and the Sierra Club. Her fondness for dogs extended to her active participation in animal rescue programs
She is survived by cousins, Wilma Pence of Lancaster, John Matheny of Georgetown, Judith Matheny Herrick of Fayetteville, Pa., Pat Matheny Ashbrook of Louisville, Joe Matheny of Baltimore, Md.; Mary Frances Matheny Gray of Louisville and Sam Matheny of Lexington, in addition to a number of other cousins.
Graveside services were held Sunday, February 12, at Buffalo Springs Cemetery, Stanford, KY.