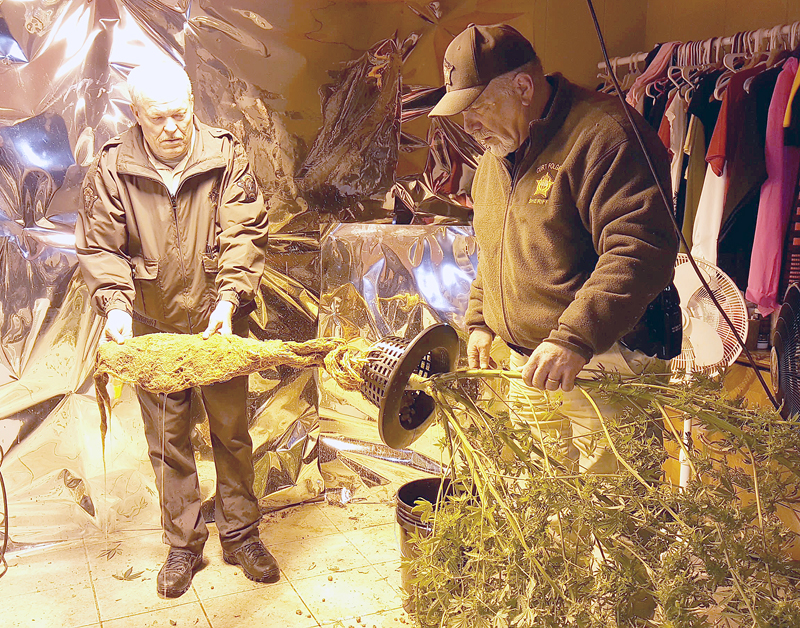 Photo by Abigail Whitehouse Lincoln County Sheriff Curt Folger, right, holds up one end of a large marijuana plant found during a search, while Deputy Mike Mullins holds the roots. 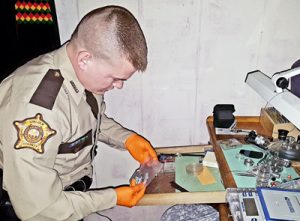 STANFORD – A tip paid off for the Lincoln County Sheriff’s Office Monday night after the subsequent investigation led to the discovery of an indoor marijuana growing operation.

A search warrant was executed by the Lincoln County Sheriff’s Office Emergency Services Unit at a residence on Ky Hwy 590 at about 5:30 p.m. on Feb. 13.

According to Sheriff’s Deputy Rob Oney, who is overseeing the investigation, ESU approached the residence and spoke to 30-year-old Ashley Gaceta, who then gave them consent to search the house.

Oney said 38-year-old Nestor W. Ortiz, of 790 W. Ky Hwy. 590, Lot 3, was located in the bedroom – which was connected to a side room where the large indoor grow operation was located.

“We met the male subject here in the bedroom and he was detained quickly, then we began our investigation into the bedroom,” Oney said.

The connected area was covered in tinfoil with a large heating apparatus hanging above 12 full-grown marijuana plants. An air duct connected to the heating unit lined a portion of the smaller room and bedroom, leading to the outside of the home.

A variety of drug paraphernalia was found on and inside the dressers in the bedroom, as well as two plants in buckets outside the residence.

“They were pretty good-sized plants,” Oney said. “There were grow lights, Ph balance kits and we also found a journal where he recorded his growth – what not to do, what to do.” 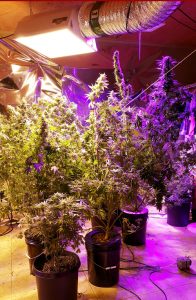 Sgt. Ryan Kirkpatrick, of ESU, said occupants of the residence were very cooperative when asked about the grow operation and led deputies to an extensive operation inside the residence.

Ortiz was taken into custody and charged with trafficking in marijuana, eight ounces to five pounds, after deputies found plastic baggies and scales during the search. He was also charged with aggravated cultivating marijuana, five plants or more. Oney said the discovery of a firearm on the dresser next to drug paraphernalia added to the cultivating charge.

According to Sheriff’s Deputy Chase Marcum, Gaceta was also arrested as a labeled fugitive on warrants for alleged, unrelated charges.

Both Gaceta and Ortiz had been released from custody as of Wednesday night, according to Lincoln County Regional Jail records. 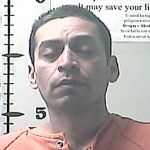 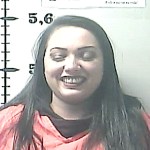