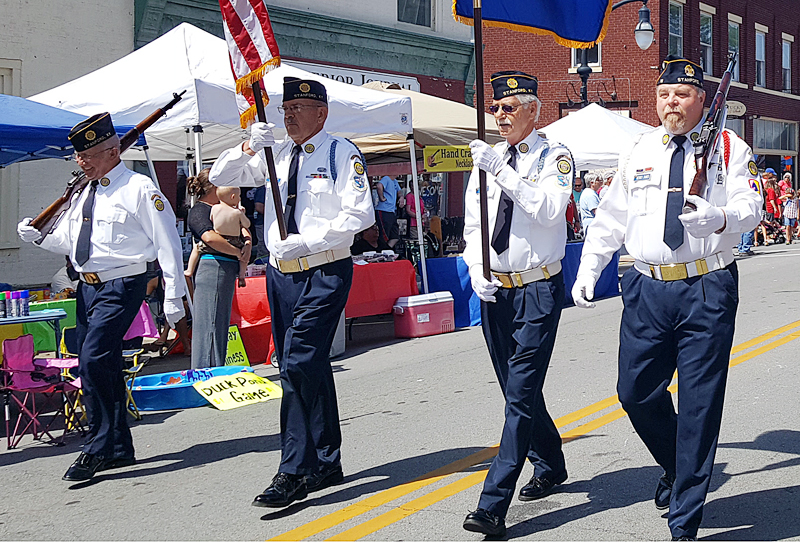 STANFORD – One of seven military rifles stolen from a local American Legion post has been recovered, according to the Stanford Police Department.

A confidential informant led Stanford Police Officer Johnny Williams to a residence in Stanford where he found one of the M1 Garand rifles used by the American Legion Post 18, as well as a chain saw and Glock pistol.

Williams said police also received a call that the cabin doors off of Standing Fort had been stolen recently and one was recovered.

The individual with the one door, Chad A. Stevens, 27, was told to bring the other door back to police within 24 hours. 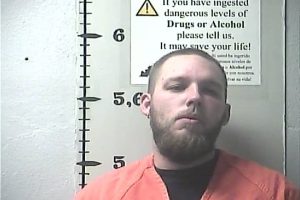 Williams said Stevens returned the second door within 48 hours but it was damaged.

“The doors are worth about $1,000 each for workmanship, time and labor,” Williams said.

Stevens was arrested and remains lodged in the Lincoln County Regional Jail on multiple charges including receiving stolen property, under $10,000; receiving stolen property, firearm; possession of a firearm by a convicted felon; possession of a handgun by a convicted felon; first-degree trafficking in a controlled substance, methamphetamine; and persistent felony offender.

As for the rest of the Post 18 military rifles, Williams said the Lincoln County Sheriff’s Office is still following up on leads.

following the news of the stolen rifles and so far $4,000 has been raised to replace them. The rifles are about $1,000 a piece.

SO YOU KNOW:
To donate to the replacement of the stolen rifles checks can be made to American Legion Post 18, earmarked Rifle Fund and checks can be taken to any PBK Bank locations.