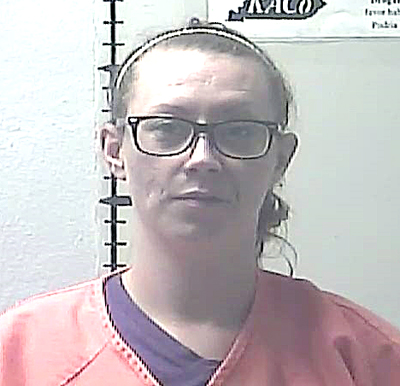 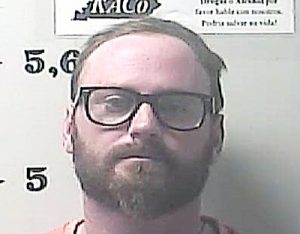 STANFORD – It took Lincoln County law enforcement about an hour to locate a woman who fled the scene of a traffic stop near Walmart last week.

Miranda D. Baker, 30, of 1350 Ephesus School Road, was arrested on Dec. 23 by Sgt. Ryan Kirkpatrick after she was recognized as someone having a trespassing order from Walmart, according to the arrest citation.

Baker allegedly fled the scene and it took several officers about an hour to locate her. According to arrest records, she was found hiding behind Owens Garage.

“(Baker) recognized offers and failed to stop for officers,” the citation states.

While being searched, Baker admitted to having drug paraphernalia in her purse. Kirkpatrick located two syringes and a spoon which Baker said was used for consuming heroin.

Baker was reportedly the passenger in the vehicle that was stopped and was accompanied by a man identified as 34-year-old Christopher Helton, of Crab Orchard. Helton was also arrested on a warrant out of Whitley County for failure to appear.

The two were lodged in the Lincoln County Regional Jail but both had been released as of Tuesday this week, according to jail records.