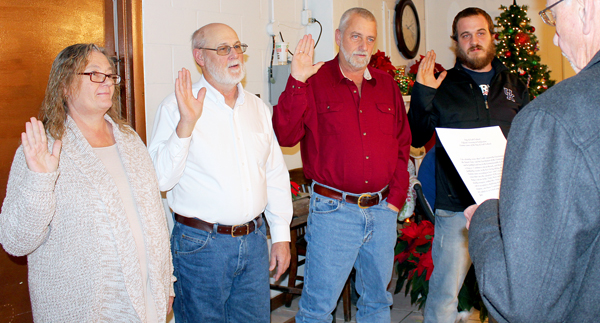 Photos by Abigail Whitehouse The City of Crab Orchard’s newly elected city commission is sworn into office during a Dec. 17 ceremony. 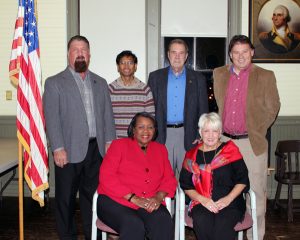 The Stanford City Council was formally sworn in on Dec. 13. 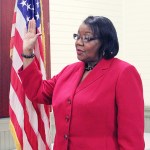 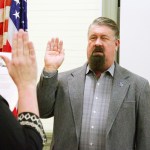 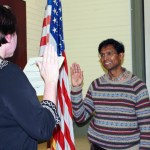 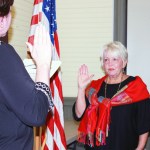 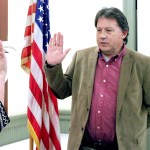 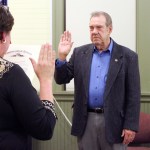 Newly re-elected members of the Stanford City Council were formally sworn in on Dec. 13.

A small crowd of friends and family gathered for the evening event at the L&N Depot.

Voters returned all six incumbent council members to their seats during the Nov. 8 election. The council will officially begin their new terms on Jan. 1, 2017.

Newly elected and re-elected members of the Crab Orchard City Commission were formally sworn in on Saturday, Dec. 17.