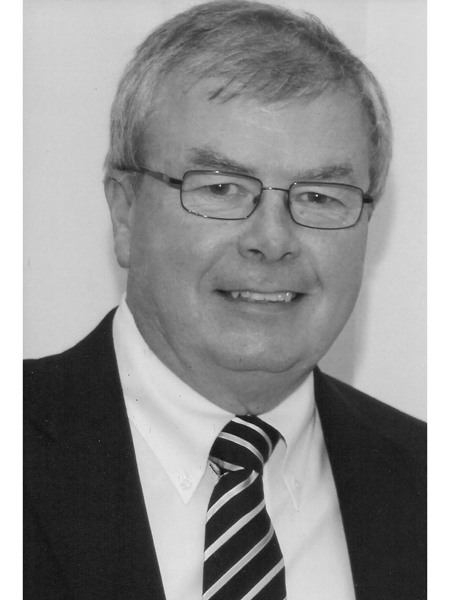 Jeff Hatter, age 60, passed away Saturday, December 17, 2016, at his residence in Liberty.
Born October 10, 1956, in Casey Co., KY, he was a son of the late William “Billy” Hatter and Inez Wesley Hatter. Jeff was a member of the Valley Oak Baptist Church, where he was a Sunday School teacher. He was employed by the Specialty Foods Group as a Key Account Sales Manager. Jeff was a 1974 graduate of Casey County High School  and a graduate from EKU with a Bachelor’s Degree in Education. He had a great love for his farm, his horses, and his church. Jeff was a “family man” as he loved his family with all his heart.
Survivors include his wife, whom he married on May 30, 1981, Linda Weddle Hatter; daughter, Luann (Hagen) Williams of Liberty; granddaughter, Lucy Belle Williams; brother, Roger (Jean) Hatter of Bethelridge; sister, Teresa (Pat) Terry of Dunnville; mother and father-in-law, T.M. and Betty Weddle of Liberty; and brothers-in-law, Tommy Weddle of Liberty and Wallace McAninch of Florida.
He was preceded in death by his parents and his sister, Laura Ann McAninch.
Funeral services were Tuesday, December 20, 2016, at Valley Oak Baptist Church with Bro. Troy Merrick and Bro. Bobby Clark officiating. Burial followed in the Valley Oak Cemetery.
Active pallbearers were Paul McAninch, Mark McAninch, Billy Hatter, Kyle Terry, Andrew Weddle, Ricky Carman, Kenny Wesley and Ken Coffman.
In lieu of flowers, memorial contributions are suggested to the Valley Oak Baptist Church, c/o Mary Lou Carman, 3522 S. Hwy 837, Liberty, KY 42539.
Funeral arrangements entrusted to McKinney-Brown Funeral Home.