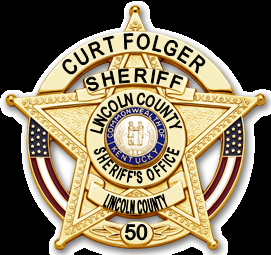 STANFORD – The Lincoln County Sheriff’s Office made multiple arrests Thursday night as the result of a narcotics investigation.

The investigation led to the execution of a search warrant in the Dix River Estates neighborhood and resulted in four arrests, according to a news release from the sheriff’s office.

A warrant was executed at 100 Cold Springs Drive at about 9 p.m. on Dec. 1 where deputies seized about 16 grams of suspected heroin as well as related drug paraphernalia.

The case remains under investigation by Sgt. Sim Thacker, according to the release.

The Lincoln County Emergency Services Unit was activated during the arrest of Brandon Noland, 33, Devin Hurt, 23, Kaci Tankersley, 27, and Sarah Taylor, 23, all of Stanford. The four were taken into custody on drug-related charges.

With the assistance of Lincoln County Regional Jail Chief Deputy Robin Jones and his K9 Django, the suspected heroin was located in a bathroom in the residence, according to Deputy Chase Marcum.

Also found were needles, straws with residue, scales and plastic baggies used for packaging, he said.

The four were charged with first-degree trafficking in a controlled substance, heroin, and lodged in the Lincoln County Regional Jail Thursday night.

Taylor was also wanted on two outstanding arrest warrants for failure to appear and was charged with second-degree hindering apprehension. 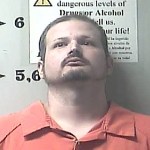 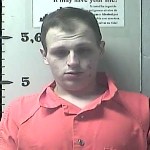 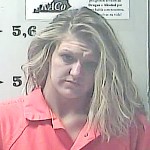 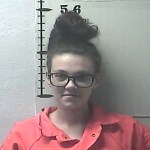