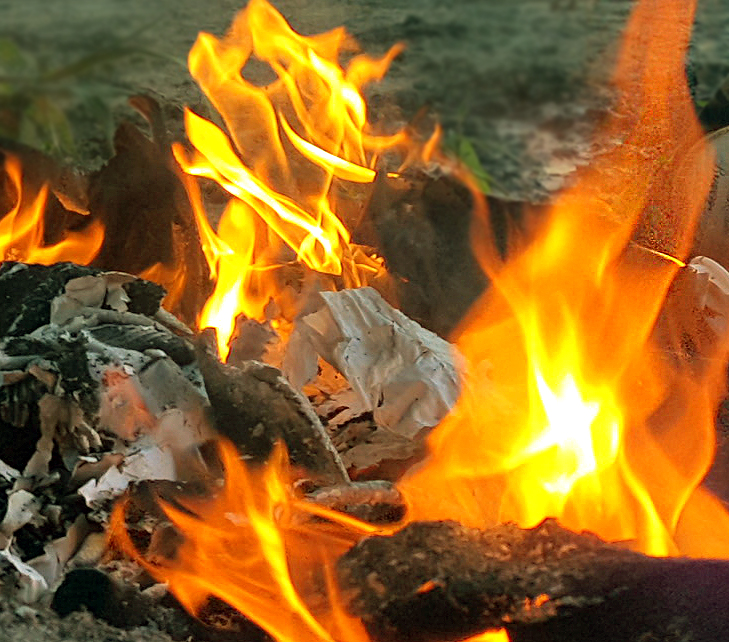 STANFORD – Due to low humidity and lack of rainfall, Stanford Fire Chief Scott Maples said an extreme fire hazard exists and has issued a burn ban.

Effective as of 3 p.m. Thursday, the memorandum released by the Stanford Fire Department prohibits open burning in the City of Stanford.

Opening burning is defined as “the burning of materials wherein products of combustion are emitted directly into the ambient air without passing through a stack or chimney from an enclosed chamber.”

“Basically, you can’t burn open brush, no brush piles, tree limbs, no leaves or anything like that,” Maples said Thursday.

Recreational fires in outdoor fireplaces, burn barrels, fire pits or grills are exempt from the burn ban, he said.

According to a special weather statement from the National Weather Service in Louisville, Lincoln County was one of several included in a red flag warning that was issued Thursday afternoon.

The National Weather Service warns that any fires that develop during this time will likely spread rapidly and behave erratically.

Maples said the burn ban will remain in effect in Stanford until conditions improve.