Progress made in bringing transparency to taxpayers 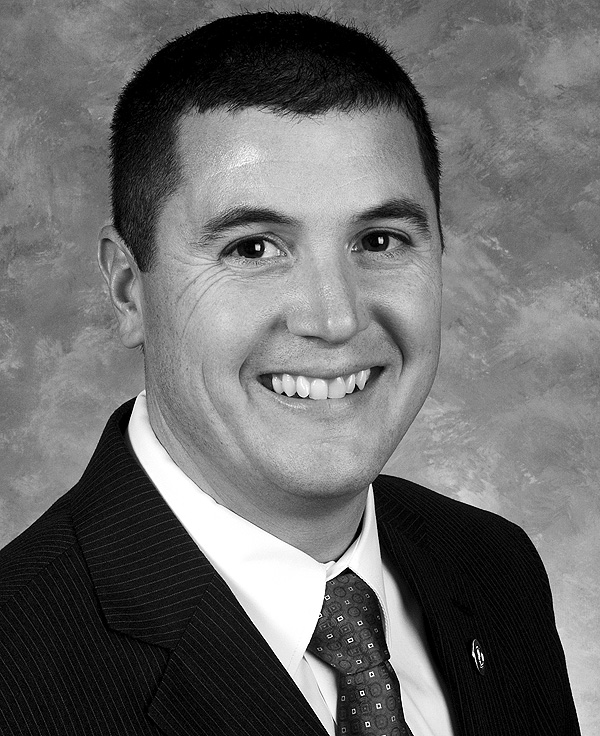 FRANKFORT – As the 2017 session nears, we continue through the interim session working on matters important to our Commonwealth. We have made progress in bringing transparency to the taxpayers, while tackling our state’s major issues head on.
I am proud to have played a key role in leading the charge on increasing transparency in state government. This month, at the request of Representative Denny Butler, Auditor Mike Harmon concluded a special examination of the Kentucky Department of Criminal Justice Training (DOCJT) and the Kentucky Law Enforcement Foundation Program Fund (KLEFPF). Auditor Harmon recently released that report, which cited multiple management issues at DOCJT and KLEFPF, which are being referred to the Executive Branch Ethics Commission. This examination uncovered the abuse of tax dollars that went to pay for extravagant gifts and lavish parties, rather than supporting the education and training of our law enforcement. These abuses of tax dollars are unacceptable, and I am hopeful the Ethics Commission will be swift in resolving the matter. As we clean up the mess, I will continue to fight for transparency measures that will ensure these types of practices do not continue within state government.
Recently, a report was released showing Kentucky with the worst-funded pension system among all 50 states, and that the Commonwealth is in the worst shape to pay that debt off. During the 2016 Session, I served on a special budget committee for the House Republican Caucus. That committee presented a proposal that would provide long-term funding for our state’s retirees, but unfortunately it was not brought for a full vote on the House floor. While the legislature did approve full-funding of retirement systems for the next two years, we are still lacking in a long-term funding solution. I am hopeful that in the future the House will be able to pass such a plan, and we can provide stability for our retirees.
October in Kentucky means harvest time, and arguably the most beautiful time in the Commonwealth as the trees change colors. Kentucky agriculture is a big deal, from bourbon to farms. We boast 76,500 farms spanning 13 million acres of land. Our farms raise broilers for meat, along with corn, horses, and mules, soybeans, and cattle and calves. Like bourbon, Kentucky has another iconic mark in Tobacco, where we rank first in the nation in burley and fire-cured tobacco production. For overall tobacco production, Kentucky ranks Number 2 in the nation and encompasses almost 90,000 acres of production. Beef is also important in Kentucky, as we hold the title as the largest producer of beef cattle east of the Mississippi River, and the eight-largest in the nation. Overall, Kentucky’s agriculture impact is $5 billion a year. We were recently fortunate in Lincoln County to break ground on a new agriculture facility. Kentucky Fresh Harvest will soon begin construction on high-tech green houses, producing cherry tomatoes in Stanford. Approximately 75 new jobs will be created for our area. Agriculture is a vital industry for our district.
Fall in the Commonwealth also means the start of many hunting seasons. Kentucky’s beautiful landscape produces many forms of wild game, from bear to elk and deer, all the way to smaller game like squirrels, rabbits, and fowl. As this exciting time is upon us, I encourage you to make sure you hunt legally and safely. Please visit the Kentucky Department of Fish and Wildlife for more information, online at http://fw.ky.gov/Hunt/Pages/default.aspx.
As always, I welcome your comments and concerns on any issues facing our Commonwealth. I can be reached through the toll-free message line in Frankfort at 1-800-372-7181, or you can contact me via email at david.meade@lrc.ky.gov. You can keep track of committee meetings and potential legislation through the Kentucky Legislature Home Page at www.lrc.ky.gov.
This column was produced by House Republican Caucus Communications, and made available for members to distribute.