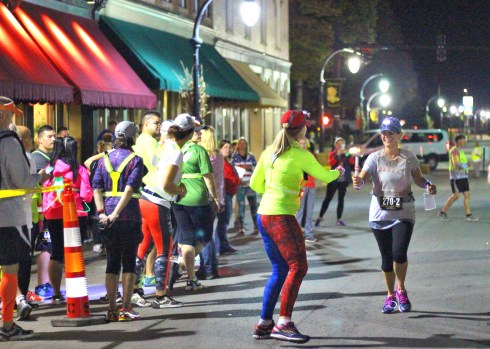 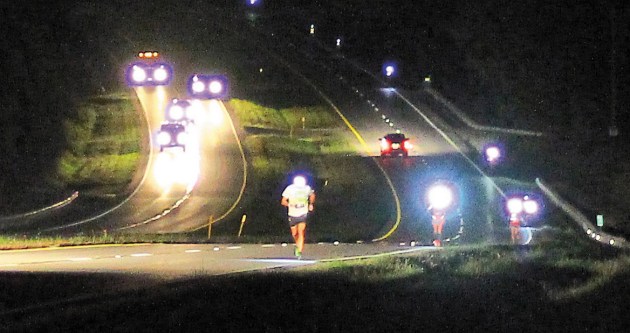 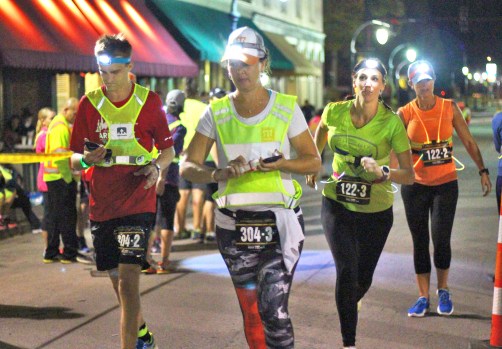 The streets and roadways around Stanford and central Kentucky were a little busier than usual Friday and Saturday as thousands of runners participated in the 2016 Bourbon Chase run.
The Bourbon Chase celebrates the best of Kentucky. It is a 200-mile journey across the Bluegrass State – through the state’s historic bourbon distilleries, across its majestic horse country, and into its enchanting small towns.
There were 5,000 runners involved in the Bourbon Chase. The race, which has staggered starts, has 36 legs and each team member runs three segments, which average about 5.5 miles each.
Participants take off on Friday morning and run throughout the night, passing through Bardstown, Springfield, Perryville, Danville, Stanford, Harrodsburg, Lawrenceburg, Midway and Versailles before finishing up Saturday evening in Lexington.