Reading your local paper is ‘Way to Know’ your community 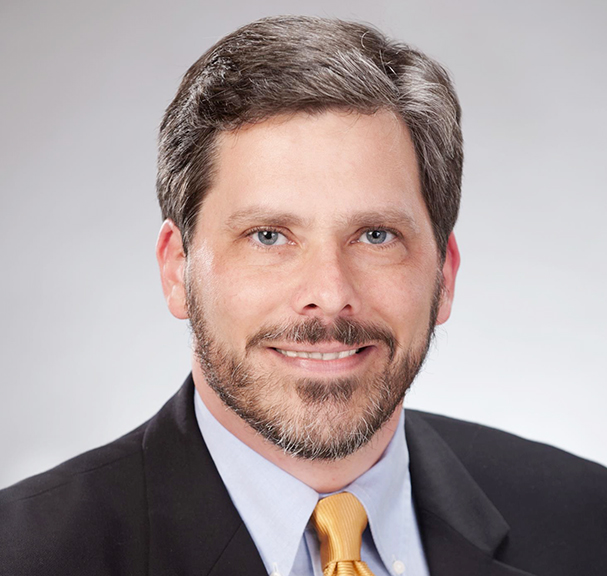 Several years ago cyberspace was frenzied over many popular websites going dark for 24 hours to protest a federal bill meant to crack down on video piracy.
The Stop Online Piracy Act – or SOPA – was a controversial and perhaps misguided effort championed by the Motion Picture Association of America to end illegal online sharing of copyrighted material, primarily movies and music.
To protest SOPA and its potential threats to the First Amendment, Wikipedia, Google, Reddit and – heaven forbid – I Can Haz Cheezburger, among many others, all shut down for a 24-hour period to show the web-surfing world what it would be like without its daily fix of photos of cats riding in baby strollers.
SOPA was eventually defeated, but a strong, valid point was made. We had come to rely on those websites for information and entertainment. Their value to internet users was unquestioned.
Now imagine your own corner of the world without its local newspaper. At first, you might not notice much difference if the daily or weekly paper failed to show up in your driveway or mailbox, or on your computer screen or smartphone.
Rather quickly, a good fraction of the internet itself would go dark again. This time involuntarily. If you’ve never noticed, the web and thousands of sites are populated by millions of stories and photos produced by local journalists. There’d be gaping holes on sites like Google and even Facebook where newspaper content is consumed and shared.
And soon an oily sheen would start to coat all the surfaces in town. With the watchdog off duty, things would start to go awry. The sunlight of transparency would inevitably set.
That’s because a terrific amount of content that seems birthed magically of the digital age actually starts out as the scribblings or recordings of intrepid community reporters at city halls, school board meetings and statehouses nationwide and around the world.
And without their efforts, many officials would find it too tempting and much too easy to fudge the rules on public meetings, open records and a multitude of other rights to which taxpayers are entitled.
For instance, just here in Mississippi taxpayers may never have known the full story about the public hospital on the Gulf Coast that had squandered the pensions of its employees.
City officials in a northeastern community of the state may have decided it’s simply too convenient or expedient to not hold all their meetings in private. Why shouldn’t they, the council members and attorneys might shrug. Not many people show up to the meetings anyway.
Or how about another town getting by without explaining to its citizens why a Department of Justice forfeiture fund had evaporated?
All of these are real and recent examples where a local newspaper made a difference on behalf of the citizens it serves.
I’ll be honest, covering the public board meetings is not glamorous work. It can be rather tedious, actually. But like plumbing a toilet, sometimes a job is undervalued until there’s no one willing or able to do the work.
That’s not to say the job of a community journalist is unpleasant (despite some national polls that will tell you as much); it’s often one of the best in town, full of its own rewards. But it certainly can be – and often is – taken for granted.
Without newspapers, you might say, a substitute watchdog would come along to serve in the role. Eventually perhaps, but how much damage is done in the interim? And why put out to pasture a medium that’s held this responsibility close to its heart for centuries?
If it ain’t broke, don’t fix it we say.
Oct. 2-8 is National Newspaper Week, a time when those of us who work on behalf of newspaper media will make an extra effort to sing the praises of community journalists and the work they do for all of us.
Literally, in towns, counties, parishes and provinces across North America, your local newspaper is the way to know what’s going on in the world around us.
We’re not under any illusion our work will ever be as popular as that video of the tabby playing the piano. But we’re still proud of what we do. And we hope you can be, too.
Layne Bruce is executive director of the Mississippi Press Association and president of Newspaper Association Managers, Inc.

Billy Holland: Appreciating every day and every hour