A Salute to First Responders 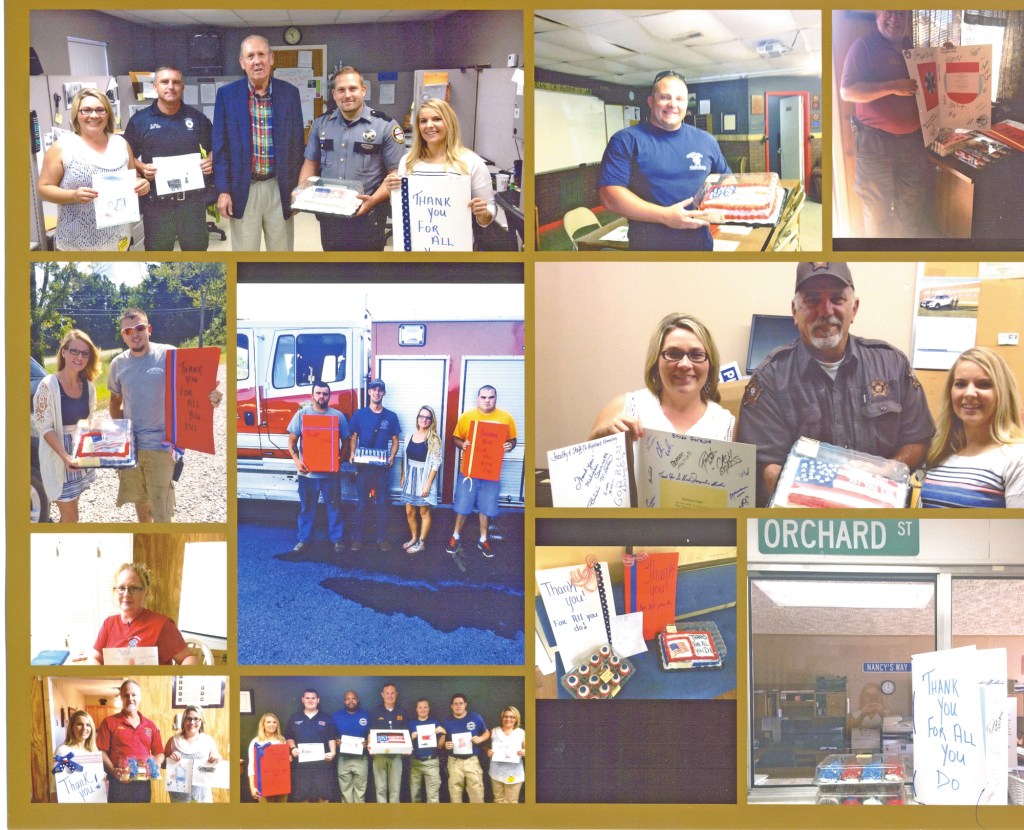 On some anniversaries we celebrate. On others we reflect.
The 15th anniversary of the attack on America and New York’s World Trade Center is one of the times for reflection. There is truly nothing to celebrate in the extraordinary tragedy of Sept. 11.
As much as I would like to forget some of them, the images from that day will never be out of my mind, nor will the victims and their families.
But there is one memory I want to hold on to, one that I want to cherish as the deepest and most lasting of September 11, 2001. It is the memory of heroism and selflessness demonstrated by law enforcement officers, firefighters and emergency medical technicians who went about their business that day without concern for their own safety and without consideration for the magnitude of what they were confronting.
I suppose the term ‘first responders’ was around before Sept. 11 but I can’t remember ever hearing or using it before then. It caught on with me because it succinctly and accurately captures not only what these public servants do, but it says something about who they are.
They are people willing to respond without question or hesitation when our community needs them. Men and women willing to make someone else’s emergency or crisis their own and to put their lives on the line doing it.
If that doesn’t deserve our respect, nothing does.
Most of us have always had an appreciation for first responders whether we called them that or not.
At one time or another, what little boy or little girl didn’t want to grow up to be a police officer or a firefighter? As time passes and most of us go on to do other things with our lives, we tend not only to outgrow our hero worship, but also to start taking things for granted. Then some tragedy happens and our attention is drawn to them again.
I am not sure where the tradition of delivering a meal to first responders on the anniversary of Sept. 11 started in our company, but I’m glad it did. It started out of someone’s caring and appreciative heart and sprang from employee to employee and location to location until stores all over Kentucky and Tennessee were involved.
No one ever imagined that taking a meal to first responders as a way of showing our appreciation would turn out to mean so much to the people in our company. As more and more people and locations became involved, a simple gesture became an annual Salute to First Responders.
The way we show our appreciation differs from community to community and location to location, but everyone involved knows they have the support and encouragement of our company.
We value the opportunity to show their appreciation to First Responders. One of our goals is to encourage others in the community to be involved as well.
Using the Sept. 11 anniversary as an opportunity to refresh and rekindle our feelings for first responders is a good thing. It’s a simple but meaningful way to say, “Thank you First Responders. We salute you.”