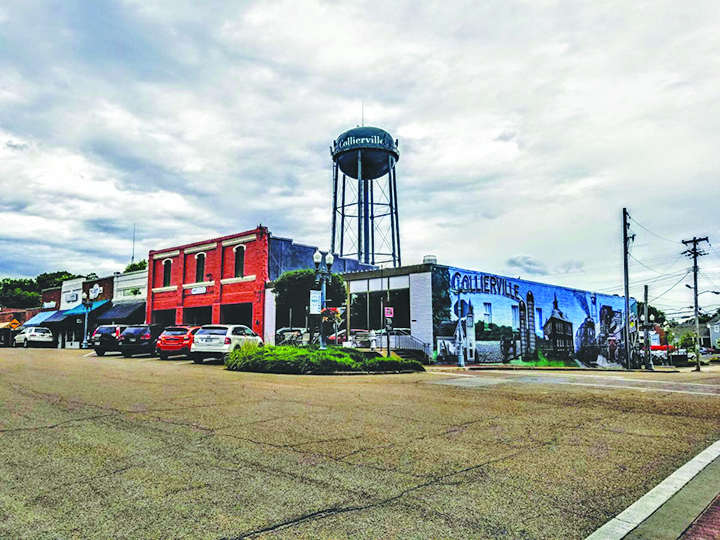 The report, titled “The Megaphone of Main Street: The Small Business Rural/Urban Divide,” found that rural entrepreneurs are significantly more likely than non-rural entrepreneurs to say that population trends impact their business. The report found that rural businesses are hurting for workers: Population shifts have created challenges for small rural employers, over a third of which (35.9%) say there are few qualified workers in their area.

“The single biggest challenge for rural communities in the modern era is the fact that the very nature of a rural community is that there just aren’t a lot of people,” said John Mozena, president of the Center for Economic Accountability, a think tank that promotes free-market ideas, who was not involved in the report’s methodology but spoke about it as an outside source.

Mozena said one aspect of the report that surprised him a bit was the number of people still without Broadband. The report found that rural entrepreneurs (19.2%) are twice as likely as non-rural entrepreneurs (9%) to cite broadband/high-speed internet access as a technology challenge. Small businesses in both rural and non-rural areas, meanwhile, say they’re challenged by a lack of technology knowledge or assistance.

“I know that, obviously, there are still plenty of places in rural areas where broadband is a real challenge, if not completely unavailable,” Mozena said. “I thought that it was better than it seemed to be from the report, just based on the number of employers who were talking about or small business people were talking about it being a challenge.”

Mozena added that a lot of small businesses and entrepreneurial endeavors started during the pandemic.

“An unprecedented number of small businesses formed sort of during and right after Covid,” he said, later adding: “You know, I say that rural folks figured out what we now call the gig economy long before anyone else did. Anybody who has spent any time in rural America knows that that’s just sort of the way … that people would have two, three or four jobs.”

The study surveyed entrepreneurs who agreed to be contacted for research. From this master list of 37,055 people, 3,476 completed the survey for a response rate of 9.4%. Because this study aimed to capture the voices of current business owners, respondents were asked to identify their current business stage. After screening, 3,345 were identified as current or emerging business owners. Of these responses, 882 (26.4%) self-identified as owning rural businesses defined as “typically located in towns and along the highways of the country well outside the metro centers; in areas with a population of 50,000 or fewer.”

This story was originally published in the Daily Yonder. For more rural reporting and small-town stories visit dailyyonder.com.