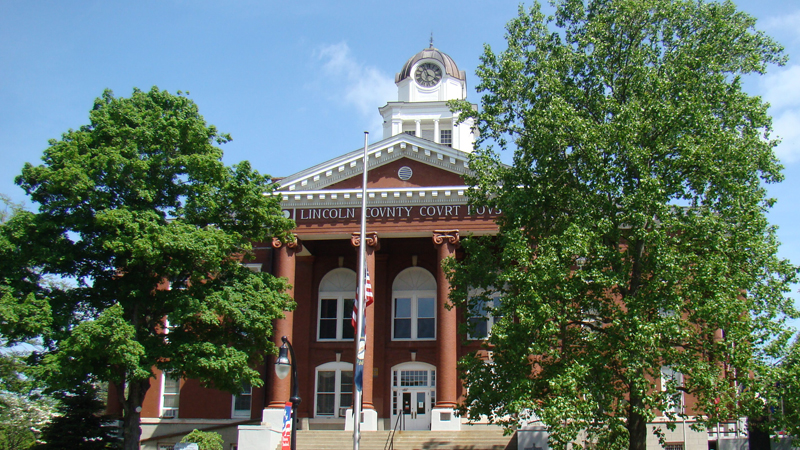 STANFORD – The zoning for a former hospital and an old doctor’s office building on Portman Avenue in Stanford is being amended.

A special-called meeting was held Oct. 3 by the Stanford City Council.

The council held the first reading of an ordinance which changes the doctor’s office at 126 Portman Ave. and the old hospital at 130 Portman Ave. from R-1 Single Family Residential to B-2 Neighborhood Business District.

The ordinance also rezones a property located adjacent to and between lots 213 and 217 on Martin Luther King Street from I-1 Light Industrial to R-1 Single Family Residential.

Stanford Mayor Dalton Miller said two public hearings have been held on the zoning changes and there’s been no commentary from the public.

“There have been no complaints that have been brought forth to me or any other council member that I know of at this time,” Miller said.

The old hospital is expected to be the new home of the Volunteers of America Freedom House for pregnant women battling substance abuse disorder.

A second reading of the ordinance will be held Oct. 13, during the council’s regularly scheduled monthly meeting.