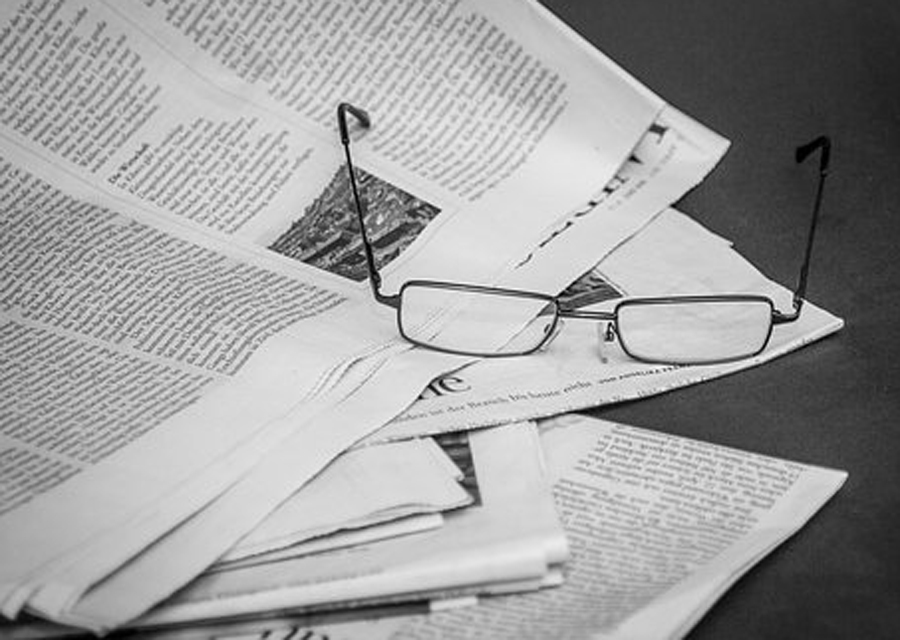 Google and Facebook have enormous economic and political power in society – especially over the news industry. Many ask if they have played a role in the misinformation that erodes our free press and plagues our democracy. 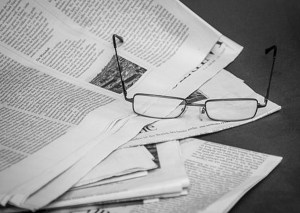 Google and Facebook have a duopoly of the distribution of digital news content, which drives people to their platforms where they make money. The platforms hoard critical data and use clever tactics, like reframing stories in rich previews, to keep users on their sites – siphoning off the advertising revenue that small and local publishers need and weakening their ability to be rewarded for their own content.

Google and Facebook generated $4 million in U.S. advertising revenue every 15 minutes during the first quarter of 2022. That amount could fund hundreds of local journalists in every state in the country.

It’s no wonder that, despite record news consumption, local newspapers across the country have seen diminished revenues – leading many to lay off journalists or go out of business. Local newspapers simply can’t compete with these national platforms, Google and Facebook. The imbalance of power between these platforms and local newspapers – let alone any single local paper – is so vast that newspapers cannot negotiate the exploitation of news. But antitrust laws shield Google and Facebook from the possibility of news publishers working together to demand better terms.

No company should have this much control over the news. Congress must take action to curb undue influence of Big Tech on the news media industry – and the Journalism Competition and Preservation Act (JCPA) aims to do just that.

The JCPA is specifically designed to address Google’s and Facebook’s anticompetitive practices.

The proposed legislation would provide a temporary, limited antitrust safe harbor for small and local news publishers to collectively negotiate with Facebook and Google for fair compensation for the use of their content. The policy also incentivizes and rewards publishers who invest in their journalists and newsroom personnel, awarding outlets with demonstrated investments in their staff a larger portion of the funds that result from the negotiations.

By addressing Google’s and Facebook’s monopoly power and ensuring more subscription and advertising dollars flow back to publishers, the JCPA not only protects and promotes quality news, but also encourages competition.

In today’s partisan political climate, it is rare for Democrats and Republicans to agree on anything – but the JCPA is one important exception. Members of Congress on both sides of the  aisle agree: we need to pass the JCPA to ensure that publishers – especially small and local publishers – are treated fairly and can serve their communities.

Brett Wesner is the chair of the National Newspaper Association and president of Wesner Publications in Cordell, Oklahoma.