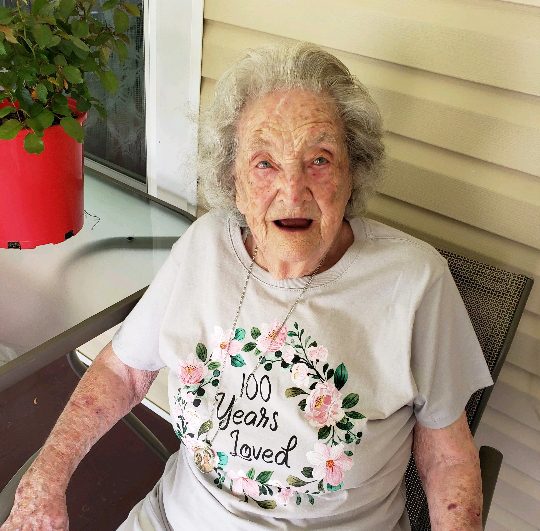 She received a cake, lots of cards and balloons. She was interviewed by Channel 27 and was asked her secret. “Just work hard and keep going,” she said.

Her mother Mealie Coffman also lived to celebrate her 100th birthday. She had a great grandmother to make it to 105. Lillie’s father Robert Coffman and four of her siblings passed in their 90s. 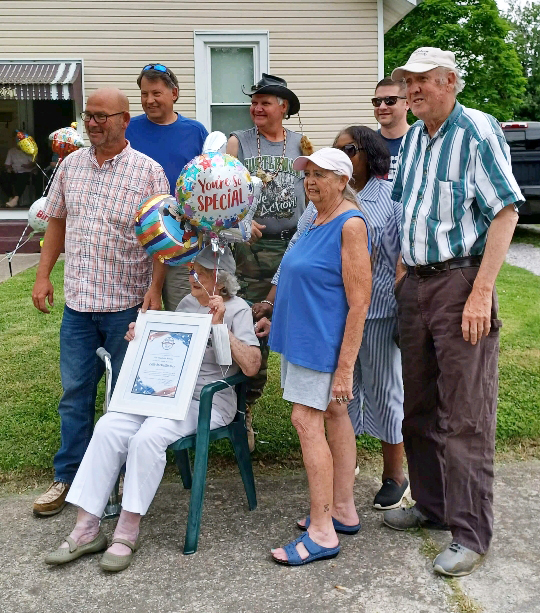