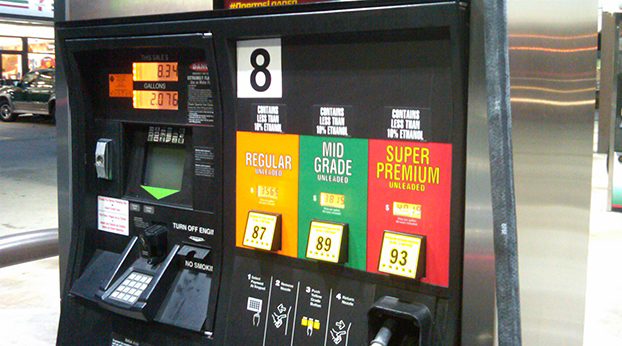 In an effort to drive down the cost of gas, Kentucky Gov. Andy Beshear sent a letter to the U.S. Environmental Protection Agency asking it to approve the use of butane as an additive for gasoline. 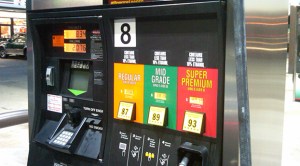 In speaking to reporters, Beshear said he did that in response to a recent EPA decision allowing for higher amounts of ethanol in fuels. That waiver, though, only impacts about 1.5% of gas stations across the country, Beshear said. In addition, because ethanol is corn-based, the governor added that rising corn prices would likely reduce any anticipated cost savings.

Butane is typically added to gas sold in winter since the additive helps the fuel evaporate easier in colder weather.

It’s also a cheaper additive than ethanol by about $1.30 a gallon, Beshear added.

“Allowing butane-blended gasoline right now could significantly lower the price per gallon of gas for Kentuckians and all Americans at a time when our families are seeing inflation really bite and in numerous ways,” the governor said. “My hope is that the EPA will grant this waiver. They allow for this blend at other times during the year, and remember, we’re just trying to address the present.”

Beshear sent the letter June 30 to EPA Administrator Michael Regan and Deputy Administrator for Enforcement and Compliance Assurance Janet McCabe. In the letter, he noted that butane waivers have been approved in the past when “supply disruptions” arose.

According to the governor’s letter, the vapor pressure requirements for summer fuels are 9 psi. If the EPA granted a waiver for 11.5 psi, it would generate about 5% more gas, and the 13.5 psi standard that typically starts in the fall would create about 9% more fuel.

“I believe this is a common-sense alternative, and I urge the Biden Administration to use all resources available to help lower prices,” Beshear wrote in the letter.

It was the second gas-related letter he had sent to them in less than a month.

On June 9, the governor asked for a waiver to suspend the sale of reformulated gas in the Louisville area. RFG is a special blend of gas sold during the summer months in areas with air quality issues. The blend of gas is more expensive than regular fuels, with lawmakers saying it drives up the cost by as much as 30 cents per gallon.

EPA officials denied that waiver, for now, the governor said. However, agency officials told his office that they would continue to monitor the situation.

Besides the letters to federal officials, Beshear also suspended a 2-cent-per-gallon increase in the state’s gas tax that was set to take effect earlier this month.