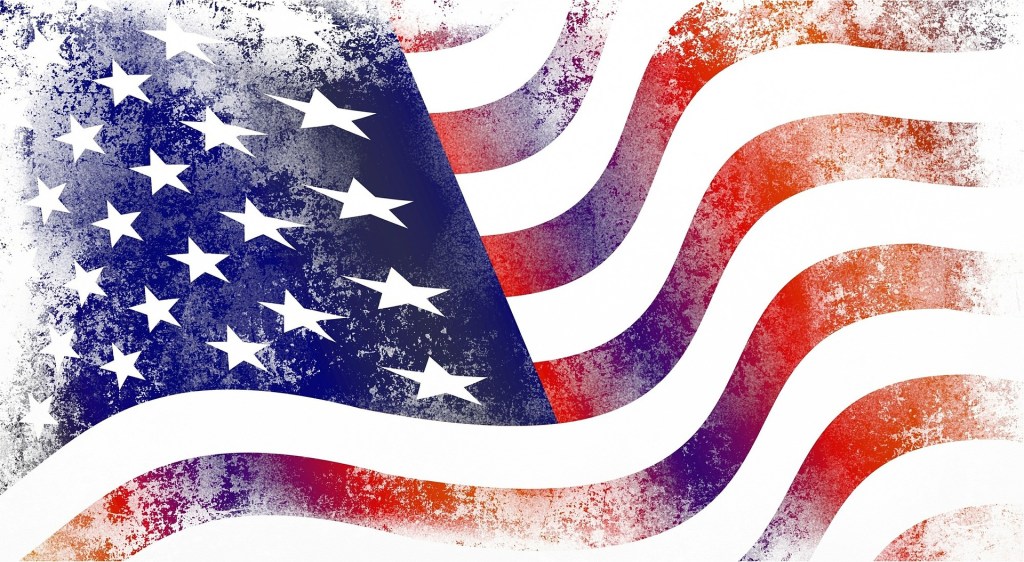 On Monday, July 4, many Americans will celebrate Independence Day with cookouts, parades and fireworks. Before most festivities begin, however, the City of Stanford will be reading the plight of the American Revolution, as well as the names of Kentucky soldiers who have since died defending that hard-won freedom.

“We’re going to end it by reading the names of all Kentucky soldiers who have died since the War on Terror began, to show that the defense of our Constitution started the day that we declared independence and it has never stopped,” Miller said. “There’s people still willing to die to this day to protect our rights.”

The ceremony is expected to last about an hour, he said, and everyone is welcome.

“We’ve got a local young lady who is going to sing the National Anthem and God Bless the U.S.A.,” he said. “There’s going to be multiple people involved in the reading of names.”

As a veteran himself, Miller said he needs help reading the names because his own friends’ names are on the list.

“I can do a lot of stuff, but I can’t read those names, because when I come to a name of a friend of mine, I’m done,” he said, “and they’re on there.”