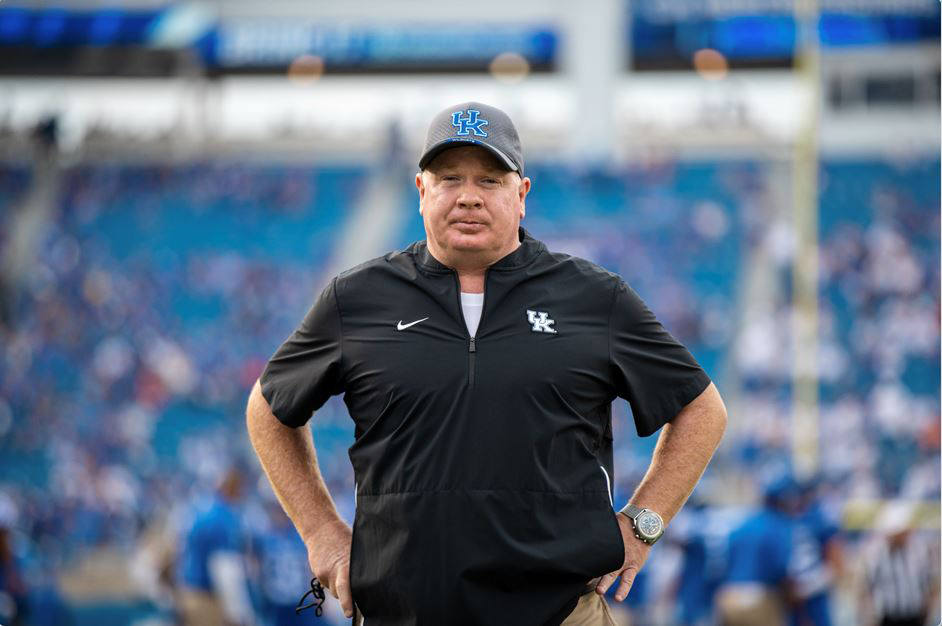 During the old days, you’d hope that UK would have some luck and have a winning season in football. 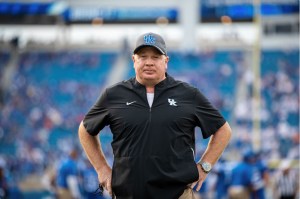 Not anymore. Hope is now gone as expectations have arrived for the Wildcat program in Lexington. The Cats are now gunning for the SEC Eastern Division title this fall. And they are coming off their second 10-win campaign for the past four seasons after posting only two in school history prior to that. (Kentucky posted an 11-1 mark in 1950 and a 10-1 record in 1977.)

If you omit Stoops’ first three seasons of rebuilding the UK program, his overall record of 47-29 for a winning percentage of nearly 62 in the last six years is quite impressive, including a 4-2 record in bowl games.

Thanks to Stoops, the football culture at UK has certainly changed in a dramatic fashion.

And the preseason college football yearbooks, not surprisingly, are optimistic about the Wildcats for the 2022 season.

The Nashville-based Athlon Sports has projected a third-place finish for Kentucky in the SEC Eastern Division, behind No. 1 Georgia and No. 2 Tennessee with the Wildcats at No. 21 in the national rankings. Lindy’s Sports, based in Birmingham, picked UK at No. 2 with the Bulldogs at No. 1 and the Vols No. 3 with UK at No. 24 in the national poll.

For the Western Division race, Alabama and Texas A&M are the favorites for No. 1 and No. 2 spots, respectively, according to both yearbooks.

Of course, keep in mind, these preseason projections were made before All-SEC senior running back Chris Rodriguez Jr.’s recent off the field issues at UK.

Athlon Sports, in its massive 296-page issue, also likes Kentucky going to a bowl game in Florida on New Year’s Day. It has the Wildcats in the ReliaQuest Bowl, formerly called the Outback Bowl and the Tampa Bay Bowl.

Regardless, the Wildcats should be plenty good with more depth and talent than ever before, especially with senior QB Will Levis running the show.

It should be a fun season for the Big Blue Nation and Stoops definitely has made the future at Kentucky much brighter.

Jamie H. Vaught, a longtime sports columnist in Kentucky, is the author of five books about UK basketball, including recently-published “Chasing the Cats: A Kentucky Basketball Journey.” He is the editor and founder of KySportsStyle.com Magazine, and a professor at Southeast Kentucky Community and Technical College in Middlesboro.