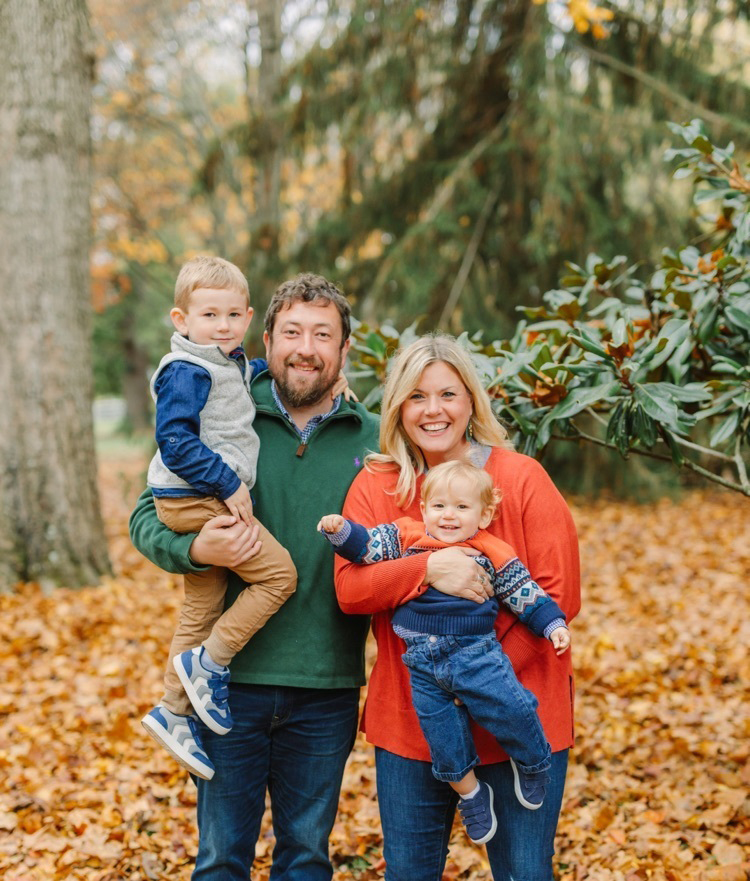 Before joining the Georgetown College staff, Jackson was an assistant coach under Rick Pitino at the University of Louisville during the 2007-09 seasons. He also spent time on staff at Kentucky Wesleyan and Berea College as a student assistant. Jackson began his coaching career as an assistant boys coach, for his father Jeff Jackson, at Lincoln County High School from 2004-06.