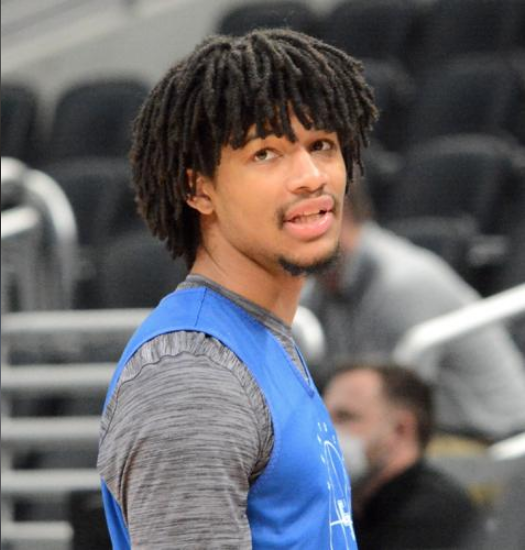 Sharpe, a consensus five-star prospect out of high school in the 2022 class, arrived on UK’s campus in January but never played in any games. He trained practiced and traveled with the team.

“Through discussions with Coach Cal, my parents, my mentor, and long consideration and prayer I’ve decided to enter to my name in the NBA Draft while maintaining my college eligibility,” Sharpe said in a statement. “I’m not sure what my future holds beyond today, but I do know that I have to take this next step to officially go through the process to test the waters and receive feedback. I pray you all will understand this is not a decision I’ve taken lightly.”

Most believe Sharpe is a potential NBA lottery pick.

Kentucky coach John Calipari said the program will “support this decision to explore every option and make the best decision for his future based on all of the information he can receive.

“Shaedon and his family told me that he intends to put his name in the draft while retaining his eligibility, and they have my full support to test the process just as every player does,” Calipari said. “Shaedon has been a great teammate and has handled everything that comes with being a college student-athlete the way he should.”