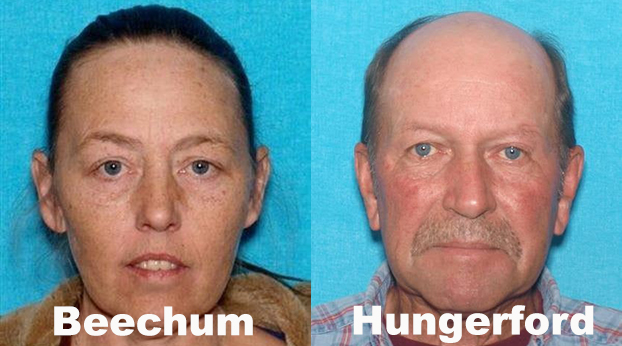 STANFORD – A kidnapping in western Kentucky turned lethal in Lincoln County after the kidnapper killed the victim before turning the gun on himself, according to Kentucky State Police (KSP).

The bodies of 53-year-old Tammy Beechum, of Dover, Tennessee, and 65-year-old Thomas Hungerford of Cadiz, KY, were found inside a Mitsubishi Montero Sport Wednesday on U.S. 27 near Stanford following a brief pursuit.

KSP had reported earlier that day that police were investigating a kidnapping that took place in Cadiz. According to the original press release, a female, identified as Beechum, had been taken from a parking lot at a business on Lafayette Street in Cadiz and evidence collected suggested that the victim had been taken by force.

“After conducting interviews with various individuals, a suspect was developed and identified. Detectives are searching for 65-year-old Thomas Hungerford of Cadiz, KY. Hungerford has been described as the estranged boyfriend of the victim,” the original press release states.

Hungerford was considered armed and dangerous.

At around 5 p.m. on Wednesday, Troopers with KSP, Post 7, spotted the vehicle on U.S. 27 in Lancaster. After a brief pursuit, the vehicle stopped on U.S. 27 near the City of Stanford.

“Upon approach of the suspect vehicle, Troopers located the bodies of both Beechum and Hungerford inside the vehicle. The deaths appear to be a result of a murder-suicide and no other suspects are being sought,” an updated press release states.

U.S. 27 north of Walmart at south of Dix River Estates was shut down for accident reconstruction for several hours Wednesday night. Drivers were detoured to Hwy. 590 and Ridgeway Road for alternative routes while police investigated the scene. 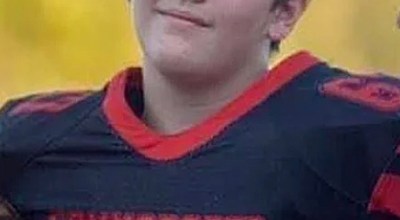 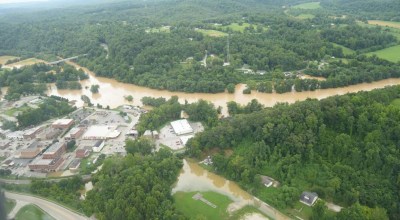 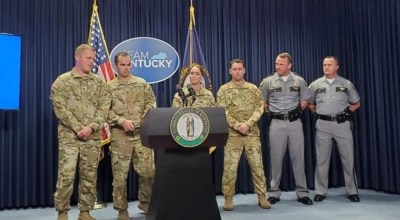