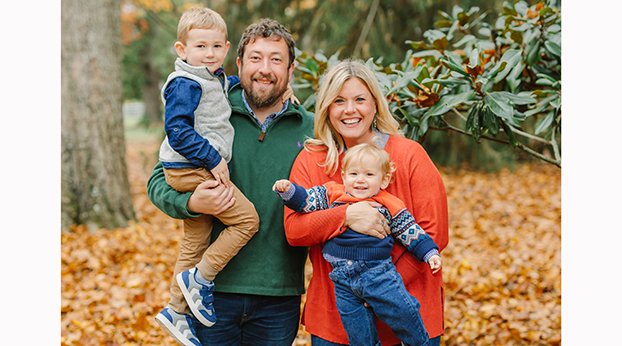 James Jackson is the interim head girls’ basketball coach at Lincoln County High School. He and his wife, Tiffany, have two children.

Jackson was also an assistant coach for the Georgetown College men’s team from 2011-17, helping guide the team to two national tournament finals and one national championship.

Before joining the Georgetown College staff Jackson was an assistant coach under Rick Pitino at the University of Louisville during the 2007-09 seasons. He also spent time on staff at Kentucky Wesleyan and Berea College as a student assistant. Jackson began his coaching career as an assistant boys coach, for his father Jeff Jackson, at Lincoln County High School from 2004-06.

“We are very excited about James stepping into the head coaching role for us next season,” said Athletic Director Brad Petrey. “His credentials are obvious and we wanted the team to immediately have a new leader on board as preseason workouts are underway. James has a championship pedigree and he’s worked for some of the best coaches in the history of this state. We feel very fortunate to have him here.”

Jackson is a 2007 graduate of Berea College, where he also played soccer and was a student assistant coach for the basketball team. He and his wife, Tiffany, have two children and are very excited to join the Lincoln County family. “We are looking forward to being close to family and I’m excited about the unique opportunity to work across from my dad (Jeff Jackson). Mr. Rowe, Mr. Godbey, Coach Petrey and Mr. Smith have been wonderful to me throughout this process and more personally been great to my family.”

Lincoln County High School Principal Michael Godbey stated that the school decided to go the interim route due to the timing of the coaching search and is hopeful that it will turn into a permanent solution for the team and school.

Coach Jackson will immediately begin with the team and said that he, and his family, look forward to getting to know and work with the talented young team. The Lady Pats have been participating in offseason workouts thanks to Coach Frith and Coach Burdette.