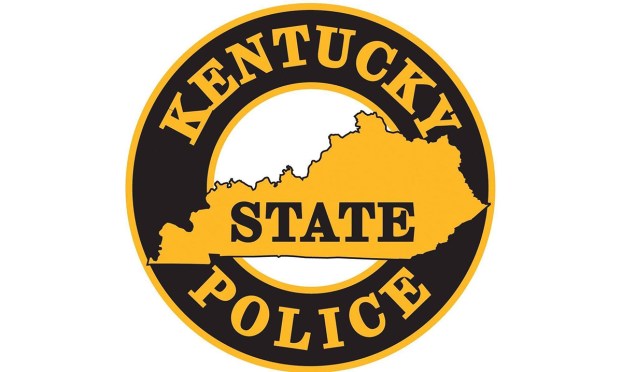 STANFORD — The human remains found in a creek bed off of Goshen Road in December have yet to be identified, according to Kentucky State Police.

“The remains were kind of spread out over a pretty lengthy distance — I think several hundred yards,” said Kentucky State Police Trooper Adam Hall, of Post 7 in Richmond, the following day.

The initial investigation, with the assistance of Lincoln County Coroner Farris Marcum, focused on canvassing the entire area, flagging where the remains were located and collecting the remains.

The bones were first taken to the Medical Examiner’s Office in Frankfort but later were transported to the University of Tennessee’s Anthropological Research Facility, also known as the “Body Farm,” for identification.

After two months, police are still waiting for that information, Hall said this week.

“They’re still working on it,” he said.

Hall said he did not know why it has taken this long to identify the bones.

“I guess maybe a pathologist can date maybe how the long bones have been there, but as far as the delay I’m not really sure,” he said.

As far as why the bones were sent to Tennessee, Hall said a lot of Kentucky’s investigators receive training at the research facility, and the center may have better resources to identify the remains.

The delay may be due to a backlog in cases, he added.

Staff Report news@theinteriorjournal.com The Interior Journal remains committed to being the best source of news, sports and advertising in Lincoln County.  Some... read more