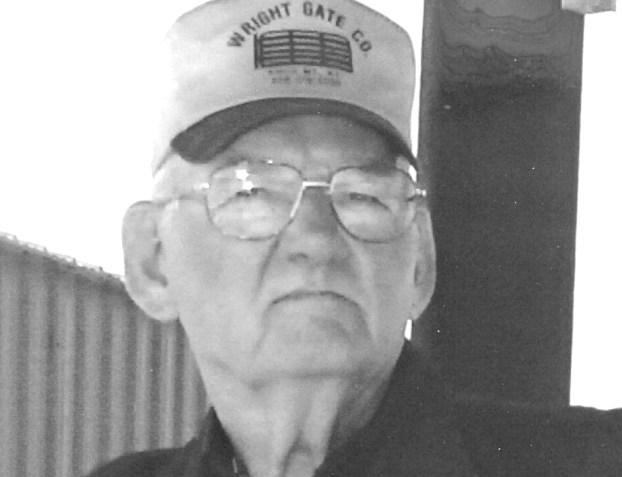 Mr. Herbert Levi Messer 83 of Ottenheim, passed away on Wednesday, December 18, 2019 at his home.

He was the husband of Floria Rene (Blanton) Messer whom he married on October 31, 1959. Levi was born on January 18, 1936 in Lincoln County to the late Henry and Martha (Wren) Messer. He was a member of the Ephesus Baptist Church and had served in the Kentucky Army National Guard. Levi retired from the National Casket Company after 31 years of service. He also previously worked as Maintenance Supervisor for Allison Abrasive. Levi farmed almost from the day he could walk. He loved the land and animals because he had in his heart to be a Good Steward of God. Levi was a true and faithful husband, father, grandfather and great-grandfather and one of the best friends a person could have and was very humbled by his Blessings from God. Daddy and Mom loved each other with all their hearts and minds. He will be missed so very much.

In addition to his parents, Levi was preceded in death by two sisters, Shirley Bladen and Christine Messer; half sisters, Dorothy Adams, Mary Shelby Baker and Margie Scott; a half brother, JB Messer; and son-in-law, Jimmy Giles.