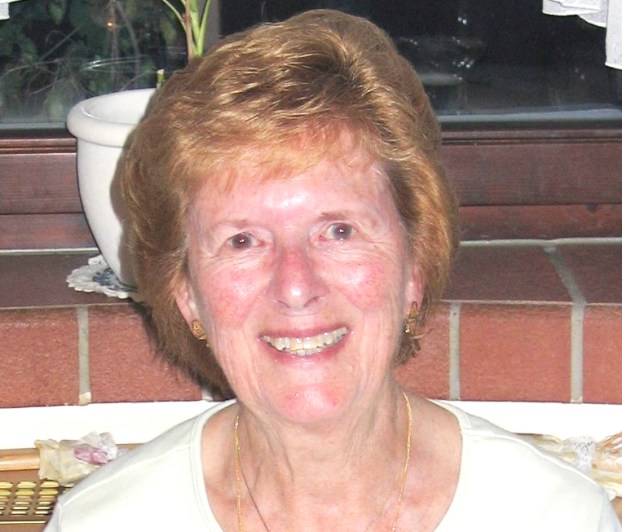 Mary Frances was born in Stanford, KY on June 22, 1926 to the late Ferdinand and Elsie (Arnold) Matheny, and graduated from Stanford High School in 1943. She was a devoted wife and mother. She was a graduate of the University of Kentucky and received a Master’s Degree in Education from Xavier University in Cincinnati. She was an administrator for many years in the Covington, KY public school system.

Mary Frances met the love of her life, John Gray, in northern Kentucky. They were married December 13, 1983 and were together for 36 years. Mary Frances was a member of St. John Lutheran Church in Louisville, KY.

Along with her parents, she is preceded in death by a sister, Rebecca Riley, a brother, Earl Harris Matheny, and her first husband, Delbert R. Walden.