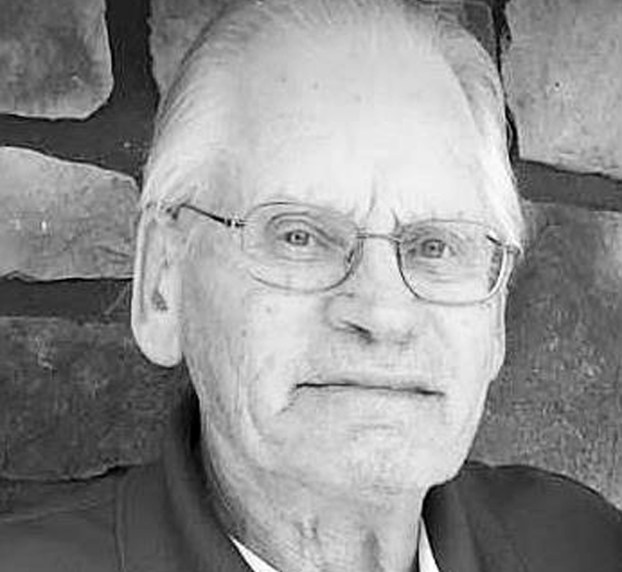 Born on June 3, 1942 in Lancaster, KY to the late Alvin Montgomery and Lydia Thompson Montgomery. He worked in construction for his uncles in his younger years and had his own Montgomery Construction Company for over 40 years. Bob was a member of Stanford Baptist Church, served on the Stanford Planning and Zoning committee and ran the clock for Lincoln County High School Football games for over 20 years. He will be remembered as a loving husband, father, brother, son, granddaddy, friend and much more. He was an avid UK fan and enjoyed playing golf with his friends at Dix River Golf Club in Stanford.