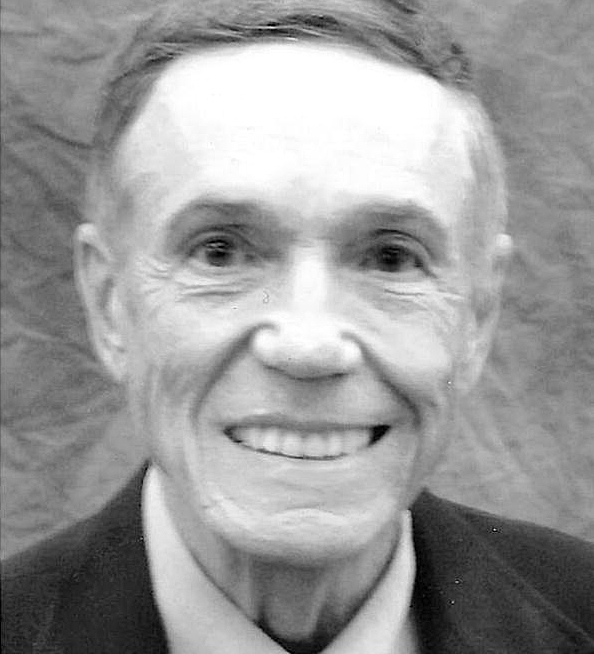 He was preceded in death by his parents, Henry and Mary Baughman.

His accomplishments were many. In high school, he was an Eagle Scout, Kentucky Star Farmer and three-time regional tennis champion. After high school, he was a farmer and later an Army medic, followed by earning his BS, MA, and Doctorate degrees. He was a certified x-ray technologist, a construction contractor, a tennis teaching pro and a tennis champion for over 40 years, with a No. 1 ranking in Kentucky (in his age division) and the South, and as high as No. 4 nationally. He was a university professor with numerous teaching awards at WKU. He helped start Kentucky’s Emergency Medical Technician program and was the state’s first EMT instructor-trainer. He was also a published author and had been inducted into five Halls of Fame.

He will be remembered as a tireless worker who strived to do good and honorable work for the betterment of society, hoping to leave this earth better for having lived there. He was also very charitable, being the primary donor for the tennis courts at Lindsey Wilson College and Lincoln County High School, both of which are named in his honor.

Services were held at the Stanford Christian Church, where he was an Elder Emeritus and lifelong member, on Wednesday, October 30, 2019.

In lieu of flowers, remembrances may be made to the memorial fund of Stanford Christian Church or Logan’s Fort Foundation.