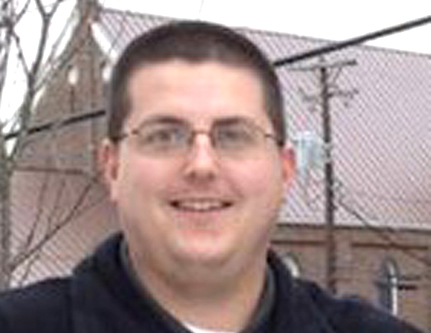 “Brad’s vast experience will be a strong asset as the district develops strategies designed to improve communication with all stakeholders,” Rowe stated in a press release.

Smith will begin his job as communications director on Aug. 26.

Talent Classic Press release Molly Boyle of Moreland will be featured centerstage at the Kentucky Exposition Center in Louisville this... read more