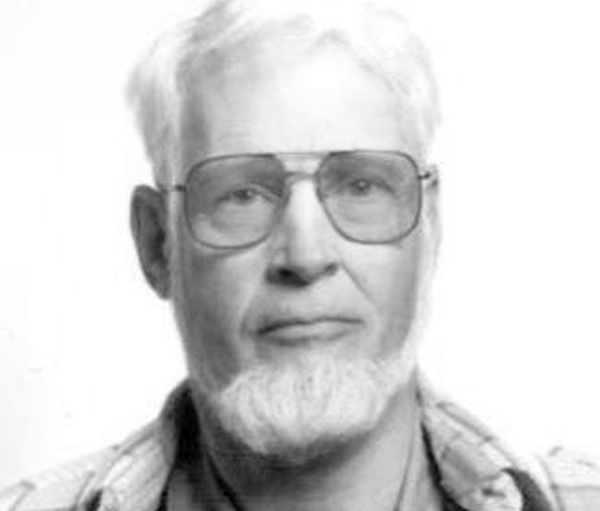 In addition to his parents, he was preceded in death by his wife, Castella E. Root Ford; and one brother, Lee Ford.

Visitation will be held from 5 to 7 p.m. tonight (Thursday, June 13, 2019) at Spurlin Funeral Home in Stanford, Kentucky.

A private family burial will be held at a later date.