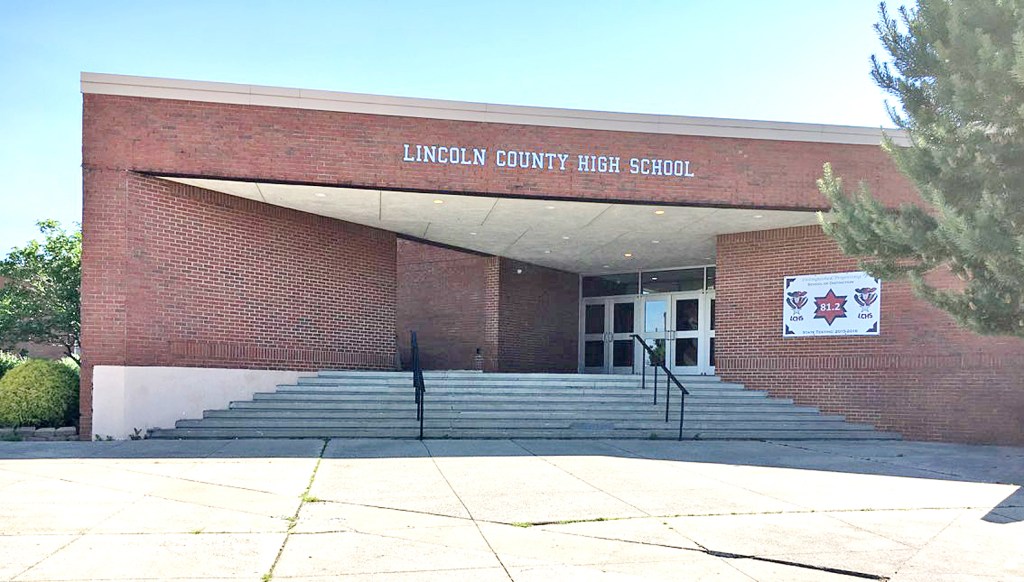 “In 16-17, we had a real clear picture of what accountability was based on and we were working hard with meeting those measures,” Lincoln County High School Principal Michael Godbey said. “That was also the year that we came out of priority status, so we’d gone through all of that work.”

Lincoln County High School, which had a student population of 1,066 in grades 9-12 in the 2016-17 school year, had an AP participation rate of 30%. The total minority enrollment was 9%, and 56% of students were economically disadvantaged. The student-teacher ratio was 17:1.

Godbey was more than pleased to hear how LCHS stood in the statewide rankings.

“That’s great! That just goes to show the hard work that we were putting in at that time really pays off. That’s very exciting,” he said. “I had not seen the rankings. I know the rankings come out every year and I had not seen those. Based on those factors, college readiness was a huge part of them, college curriculum, the AP classes that we have going. We worked real hard on graduation rate, making sure every kid was graduating, and graduating career ready.”

While a couple years have passed since U.S. News conducted its review, Lincoln’s emphasis on education has remained basically the same.

“We have continued to focus on teaching the standards and making sure kids are prepared in one course for the next course,” Godbey said. “If it’s English I, that they have got the skills to move to English II. If it’s Algebra I, that they have the skills to move to Geometry and Algebra II. We’ve just continued to focus on teaching standards and making sure kids are prepared. Regardless of what tests they throw at us, we’ve got kids prepared … We continue to focus on making sure kids, when they leave the high school, are prepared for whatever next step they are going to take, be it a career, college, military, whatever.”

Just how LCHS, which ranked #3,819 nationally, is faring accountability-wise today versus 2016-17 is an unknown. However, that’s not an indication that the school staff is not trying to meet accountability standards.

“I just hate the fact that a lot of times it seems like all we’re doing is preparing kids for tests. We’re throwing another test in front of them. We literally start testing in September and we don’t stop until May. There’s some kind of test going on all the time,” he added. “I think the state forces us into that because they hold us accountable based on these tests.”

While the rankings reflect the school’s performance in past years, Godbey says that the goal of the LCHS staff is unchanged.

“Our goal is just to prepare kids so they’re ready for whatever comes beyond the four years that they’re here. If we do that, then I’m satisfied. I’m satisfied that we’ve done what we needed to do.”

Boyle County High School was the only other area high school in the Top 50 in rankings, sitting at 20 statewide. Boyle, which has a student enrollment of 862, had numbers similar to Lincoln in AP participation (35%), minority enrollment (7%) and graduation rate (97%).

REEL ‘EM IN: Local kids get ‘hooked’ on fishing…