Investigation into child sexual abuse leads to pair of convictions 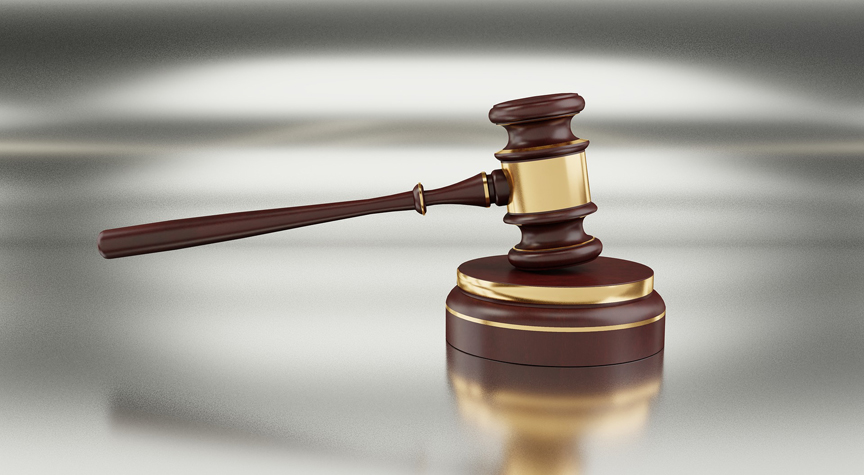 Eddy F. Montgomery, Commonwealth’s Attorney for Lincoln, Pulaski, and Rockcastle Counties announced that a Kentucky State Police investigation into the sexual abuse of a Lincoln County child has resulted in a pair of convictions.

According to Assistant Commonwealth’s Attorney David L. Dalton, an investigation by the Kentucky State Police determined that Merrell (from 2014-2015) engaged in deviant sexual intercourse and inappropriate sexual touching of Murphy’s minor child. Murphy and Merrell were in a relationship at the time of the offense. Murphy and Merrell fled the jurisdiction after the allegations were made. The case was investigated and indicted in late 2018 after conclusion of the KSP investigation.

Merrell admitted to the sodomy and sexual abuse in open court.

Murphy stated in Court that she failed to report the abuse and was — in fact — aware of it.

Dalton stated that he would recommend 15 years in prison for Merrell for these offenses. He stated that Merrell would be a lifetime registrant on the sex offender registry and would have a 5-year period of conditional discharge upon his release from prison.

Dalton stated he would recommend 5 years in prison for Murphy’s complicity conviction. He noted that Murphy would be a 20-year registrant on the sex offender registry and would also have a 5-year period of conditional discharge after her release from prison.

Dalton stated that this sentence was approved by the victims and he praised them for their courage and cooperation.
Dalton thanked the Kentucky State Police and DCBS for their efforts. Sentencing was set for July 12, 2019.

Other cases resolved at the Court hearing:

Mary Caruso, 40, of Hustonville was sentenced to 5 years in prison for the offenses of 2nd degree burglary and felony receiving stolen property. According to Assistant Commonwealth’s Attorney David L. Dalton, Caruso pled guilty through the Lincoln County Rocket Docket program to residential burglary and theft. Dalton stated that the case was investigated by the Hustonville Police Department.

Aaron Ray French, 40, of Crab Orchard was sentenced to 3 years in prison first-degree possession of a controlled substance and first-degree bail-jumping. According to Dalton, French was found to be in possession of cocaine during a traffic stop by the Lincoln County Sheriff’s Office in October 2018. French then missed a court date in January 2019. Dalton stated that the drug case was prosecuted through the Rocket Docket program.

Jordan Shane Williams, 27, of Eubank was imprisoned for 3 years following the revocation of his probation. According to Assistant Commonwealth’s Attorney David L. Dalton, Williams was originally convicted of 1st Degree Criminal Mischief but was placed on probation. At a hearing on April 12, 2019, a probation and parole officer testified that Williams admitted to the use of methamphetamine and admitted to attempting to conceal his drug use through a product purchased at GNC.

Jessica Rowe, 30, of Stanford was sentenced to 8 years in prison for 2 counts of first degree trafficking in a controlled substance. According to Assistant Commonwealth’s Attorney David L. Dalton, Rowe previously admitted to Oxycodone to a confidential informant with the KSP on 2 occasions in June 2018. At sentencing, Rowe asked the Court to probate her sentence. Dalton objected, noting the large numbers of pills sold. The Court rejected probation and imposed the 8 year sentence.