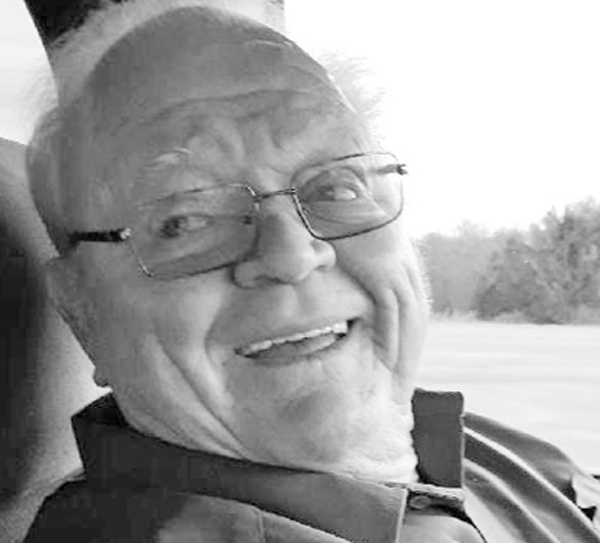 Charles Ray Marlow, 74, of Stanford, passed away Monday, April 15, 2019 at Stanford Care and Rehab in Stanford.

Born May 12, 1944, in McKinney, Charles was a son of the late Edgar Marlow and Lena Burgess Marlow. He was a retired employee of Kroger where he worked as a forklift driver and was a member of Calvary Hill Baptist Church.