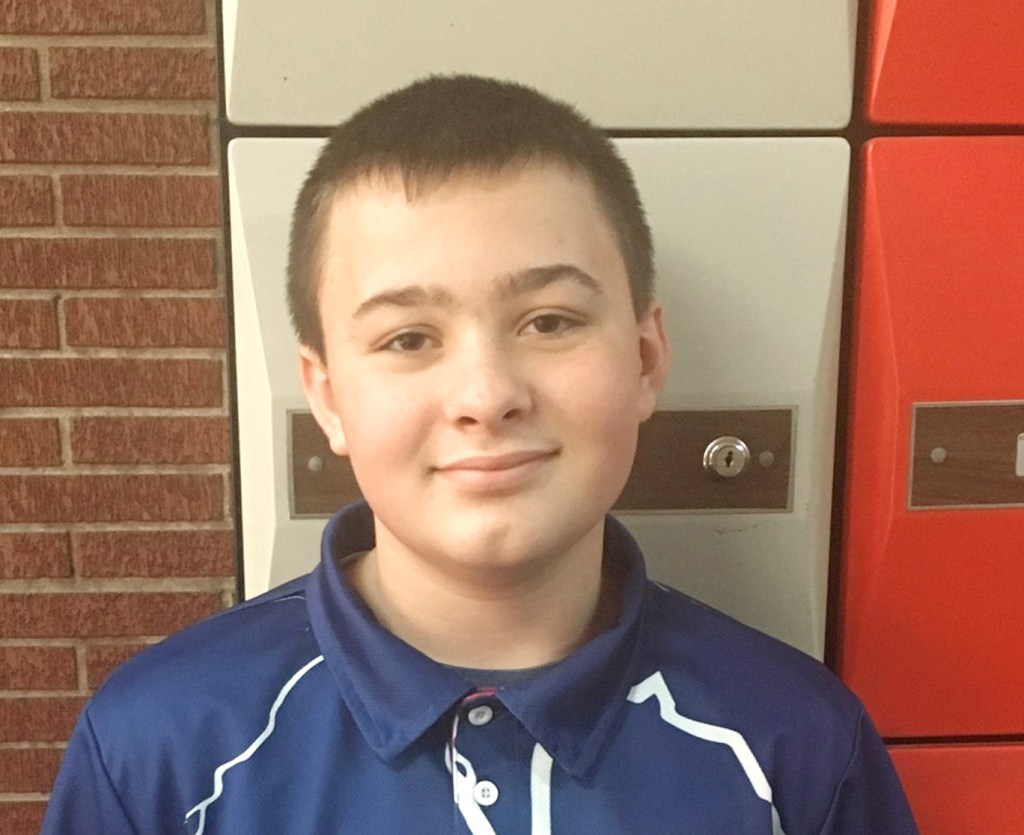 The Lincoln County High School bowling team made an early exit from team play at regionals, but there was a highlight to the team effort as Cole, an eighth-grader, bowled the highest game ever in the 8th Region. He bowled a 299, one pin away from a perfect game.

It was that effort that prompted Senator Girdler and the Senate to pass a proclamation recognizing his achievement.

In the proclamation it reads, “Charlie Cole is recognized and honored for his phenomenal performance at the KHSAA Region 8 Championships where the exceptional athlete bowled an impressive 299 … (He) contributed to his team’s advancement to the quarterfinal round of the regional tournament.”

“Inasmuch as Charlie Cole has demonstrated such outstanding ability, perseverance and skill and has helped to bring such tremendous honor and acclaim to LCHS and the communities of Stanford and Lincoln County by these extraordinary athletic achievements said honoree is congratulated upon this notable occasion; is extended best wishes for many future monumens of success and continuing good fortune”