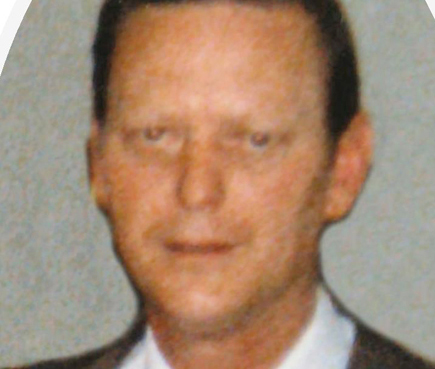 Newman “Lenual” Brown, 79, of Crab Orchard, Ky., passed away Sunday, Dec. 30, 2018 peacefully as he was surrounded by his family, at Compassionate Care Center in Richmond, Ky.

Born in Lincoln County on January 17, 1939, Lenual was a son of the late Thelma Bryan (Simpson) and Cecil Alfred “Buck” Brown. He was the husband of Virginia M. (Nicholas) Brown whom he married on August 8, 1959. Lenual was a retired employee from Ford Motor Company having worked for 30 years and three months. He was a faithful member of Bethel Church of Christ.

In addition to his parents, Lenual was preceded in death by a brother, Cecil Brown in 1999; and a brother-in-law, Carlos Gentry in 2003.