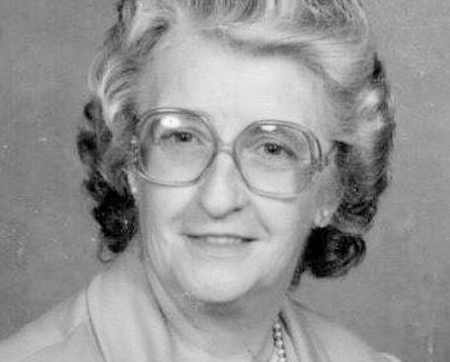 Born November 21, 1929, Dorothy was a daughter of the late Lucian A. Jenkins and the late Helen Marie Reed Jenkins. She was the widow of James Craig Carrier and Jake Walters. She was a member of Fairview Baptist Church in Waynesburg. She taught Sunday school at Mt. Moriah Christian Church. During her life she had worked as a seamstress at Palm Beach in Danville.

In addition to her parents and husbands, she was preceded in death by one son, Mike Carrier; and three brothers, Kenny Jenkins, Carl Jenkins and Jim Jenkins.

In lieu of flowers, donations may be made to the Mt. Moriah Christian Church Cemetery Fund.