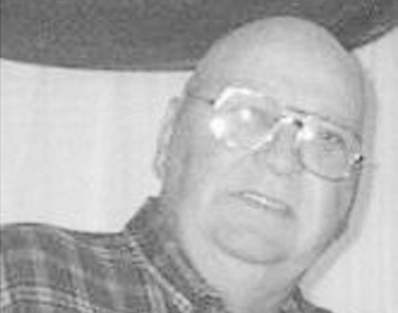 Gene was born on July 15, 1942, a son of the late Okie (Maggard) and Charlie Snyder. He was the husband of Frances A. (Simpson) Snyder. They were married November 4, 1961 in Waynesburg. He was a member of Mt. Hebron Baptist Church where he was a former Sunday School teacher and trustee. He was a retired machine operator for Penn Ventilator where he worked for 36 years.

In addition to his parents, he was preceded in death by a son, Danny Snyder; and two brothers, Jack and Walter Roy Snyder.

McKnight Funeral Home in Crab Orchard was in charge of the arrangements.