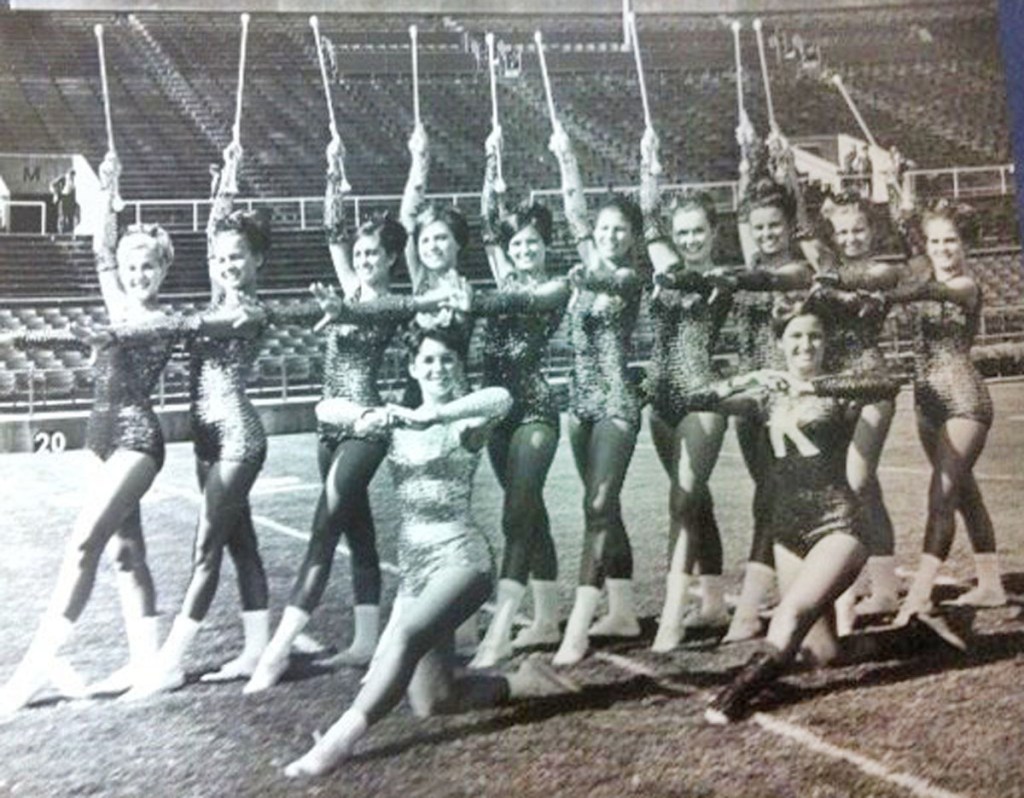 Stanford High School’s own Lynda Williams Closson was one of those 10 Sweetheart Majorettes selected to twirl at the spring 1968 tryouts (with 125 twirlers trying out) for the fall debut of the 1968 UK marching band.

On Saturday, Nov. 3, during the University of Kentucky vs. Georgia football game the 1968 Sweethearts will return to celebrate 50 years of the Sweetheart Majorettes and their 50th Anniversary Reunion with the UK Alumni Band.