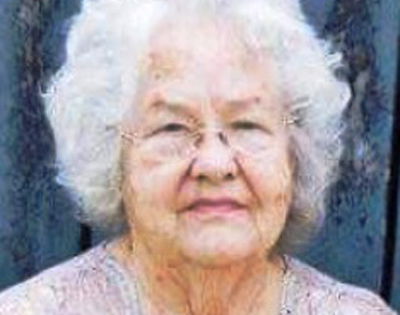 Born January 8, 1934, in McKinney, Anna was a daughter of the late Willie Thomas and Ada Yocum Sears. She was a former employee of Genesco Shoe Company in Danville. Anna enjoyed embroidering, quilting, baking and reading. She was an Elvis Presley and Conway Twitty fan, and a member of the Lighthouse Assembly of God.