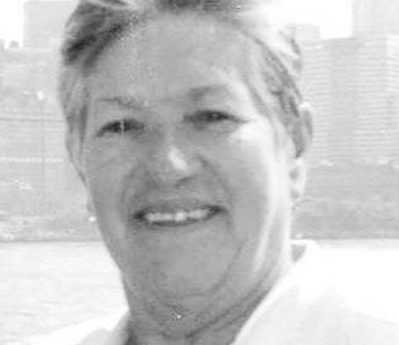 Born September 14, 1937, in Moreland, to the late Gentry and Alma Hartman Moser, she was the former Circuit Clerk of Lincoln County, retiring after 25 years of service. She was also a former member of Fort Logan Hospital Auxiliary, past director/president of Lincoln County Chamber of Commerce, past president of the Kentucky Circuit Court Clerks Association, chairman of the Kentucky Trust for Life, and member of the Stanford Presbyterian Church.

In addition to her parents, she was preceded in death by a son, Rodger A. Cox.