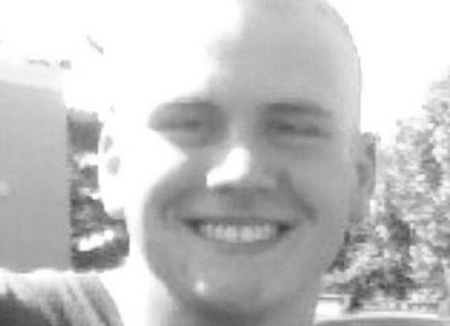 Born February 6, 1999, in Fort Payne, Ala., he was a son of Michelle Hale (Rick) of Lancaster and the late Bobby Robbins. Nathaniel was a member of the United States Army where he served in A Company, 21st Brigade Engineer Battalion, 3rd Brigade Combat Team, and 101st Airborne Division (Air Assault) Fort Campbell. He was a member of Lancaster First Assembly Church in Lancaster.

He was preceded in death by his father.

In addition to his mother, survivors include his siblings, Jacob Norsworthy and Sarah Norsworthy both of Lancaster, Tyler Robbins (Della) of Berea, Kayla Robbins and Ashley Robbins both of Stanford, and David Jones of Florida; his grandmother, Joyce Robbins of Lancaster; and his nieces and nephews, Levi, Tristan, Trinity, Trevor, Taaryne, Kaden, and Mollie Grace.