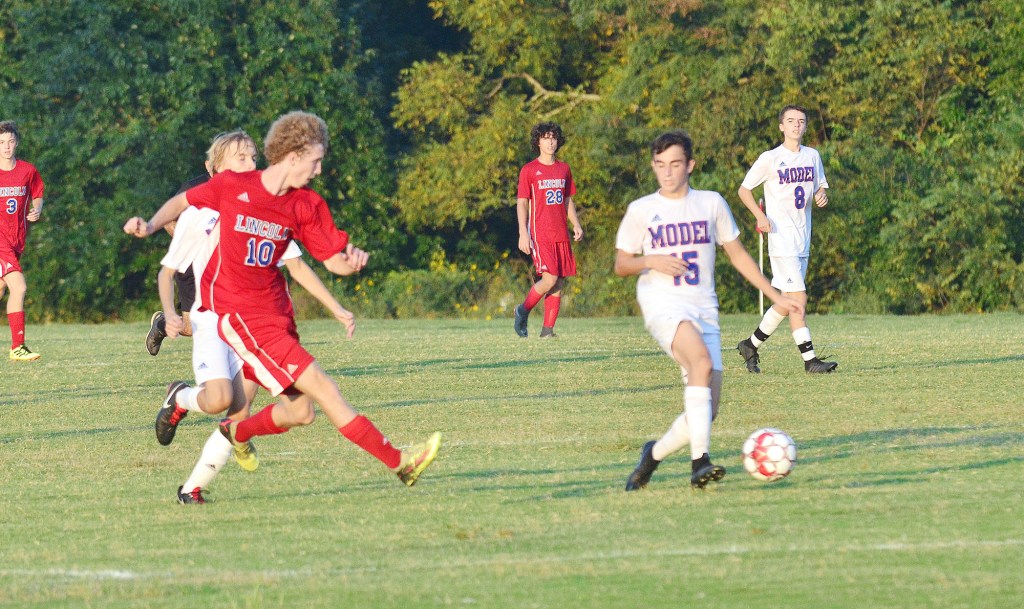 Trey Cummins, a junior on the Lincoln County High School boys soccer team, moved to the top of the KHSAA record books for Most Consecutive Games Goals or Assists (Min. 8) in a boys soccer game.

Cummins set a new mark of 40 games with his efforts on the pitch this past week. He has had a goal or an assist in 40 straight games since his freshman season.

The previous record was 36 set by Ethan Noel of Hopkinsville over the 2015-16 seasons.