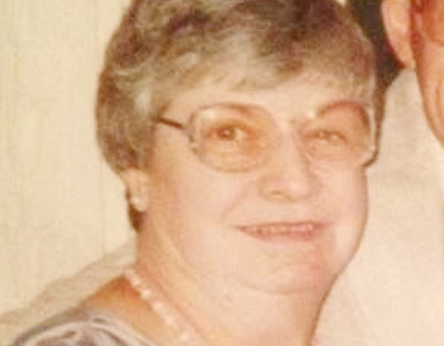 Barbara Ann Beattie Mercer, of Hubble and Lancaster, passed away Sunday, August 5, at the home of her daughter in Pewee Valley.

Born October 1, 1932, in Louisville, Barbara was the daughter of the late Frank A. and Mary A. Beattie. She was an accomplished musician and vocalist and these talents served her well as the music director for First Presbyterian Church of Lancaster. She also served as a kindergarten teacher at the church, where she wrote and produced yearly productions with her students. Some of these programs were filmed and archived by KET in Lexington.

She is preceded in death by her husband of 52 years, Robert H. Mercer. They had met when students at Stanford High School, married and lived many years in Hubble on the family farm.

Memorial donations may be sent to First Presbyterian Church.