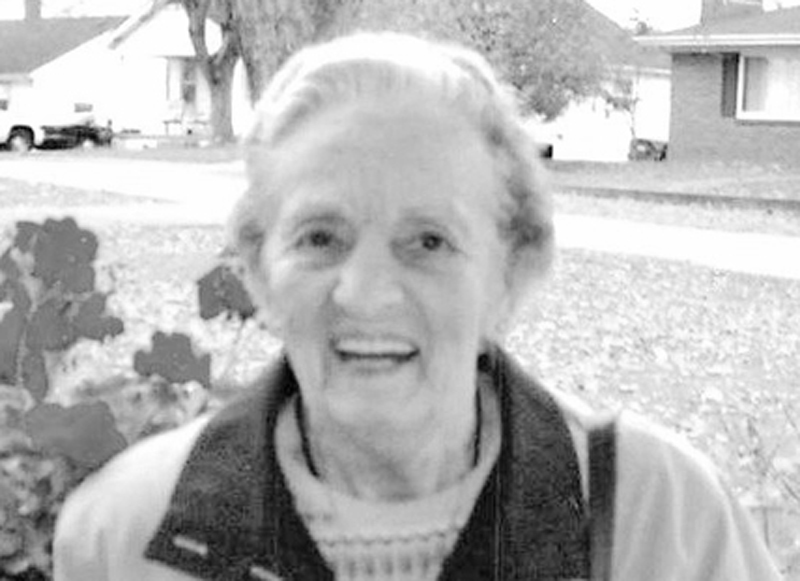 Born Tuesday, September 21, 1920, in Stanford, she was the daughter of the late Newell and Alva Holtzclaw Fox. Dotty was the widow of Walter Raines Carter, who preceded her in death November 22, 1977. Dotty was a homemaker and member of Stanford Presbyterian Church. In her spare time, she enjoyed cross stitch quilting and previously made many infant quilts for children in need. Dotty also loved playing Bingo with her friends at the facility. Dotty loved people and seemed to never meet a stranger.

In addition to her husband and parents, Dotty was preceded in death by two brothers, Billy H. Fox and Jess Fox; and one sister, Nancy Lynn Davis.