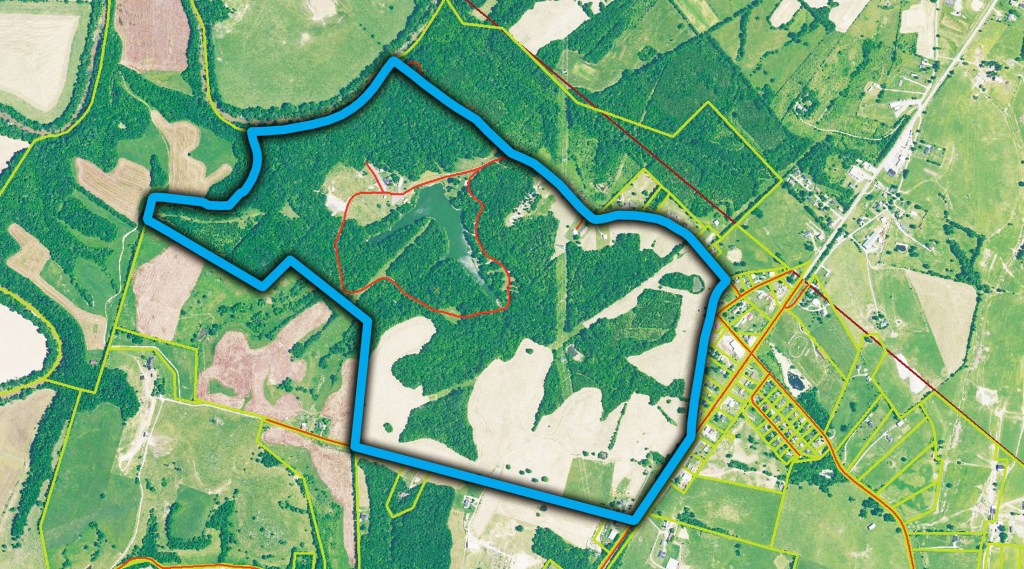 STANFORD — At Logan-Hubble Park, residents of Lincoln and Garrard County, as well as visitors, are encouraged to enjoy the 400-acre nature park situated off U.S. 27 near the county line.

However, it has been brought to the attention of the Logan-Hubble Park Board that some visitors have not been staying within the boundaries. While this is not a big problem, it is an issue they want to address immediately.

“We want to make sure everyone is aware of the boundaries so that they respect those boundaries,” Lincoln County Chair Jane VanHook said. “It’s just a liability issue. And we want to be good neighbors to those owning property around the park.”

A bigger issue that the LHP Board has encountered deals more with timing than overstepping boundaries.

“We’re having kayaker issues,” VanHook said. “At closing (of park gates), all vehicles must be removed from the park and River Road or they will be towed at the owner’s expense. Well, it sometimes takes them longer to kayak or canoe than they think and so then they can’t get back in the park to get their car because it’s locked.”

LHP, which is open daily from sunrise to dusk, has plenty of picnic tables set up around the park for casual picnics, and also has several large shelters which are available for rent. VanHook says people can call either the Lincoln County Courthouse (606-365-2533) or Garrard County Courthouse (859-792-3531) to rent the shelters.

Should people gather for small picnics at the shelters without reserving them first, would it result in a reprimand?

“There are picnic tables everywhere. You’re welcome to go to the picnic tables, but nobody is going to say anything to just a person or two people going out to have a picnic at a shelter,” VanHook said. “But if you’re getting ready to have a birthday party, where there is a potential mess, they’re going to say something to you. We’ve had a lot of problem with people leaving their mess and then it blows everywhere. We’ve got a caretaker but he’s got a full-time job.”

“The shelters are to be rented. You can’t just go and park on them.”

There are several restricted items of note at LHP. The park does not allow ATV’s, motorized remote control cars, scooters, go-carts or drones at any time.

“We would allow drones if there was an official use of them, but we don’t allow them because the horses are scared to death of them,” said VanHook.

VanHook said visitors should report any suspicious or illegal activity at the park to the Lincoln County Sheriff’s Office at 606-365-2696.