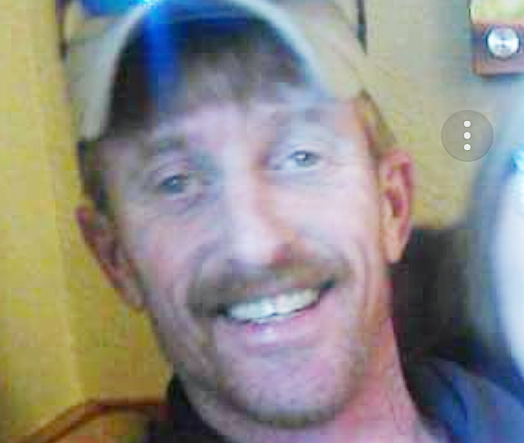 STANFORD — The Lincoln County Sheriff’s Department is asking the public for more tips in the search for a missing man.

Frankie Hurt, 40, was last seen on or around June 20. He was reported missing by his aunt and no one is exactly sure when he was seen last.

“If anybody knows anything about his whereabouts or when they last saw him, they should contact our office immediately.”

Anyone with information on Frankie Hurt’s disappearance should contact the Lincoln County Sheriff’s Department at 606-365-2696 and ask for Sheriff Curt Folger or Deputy Rob Oney.