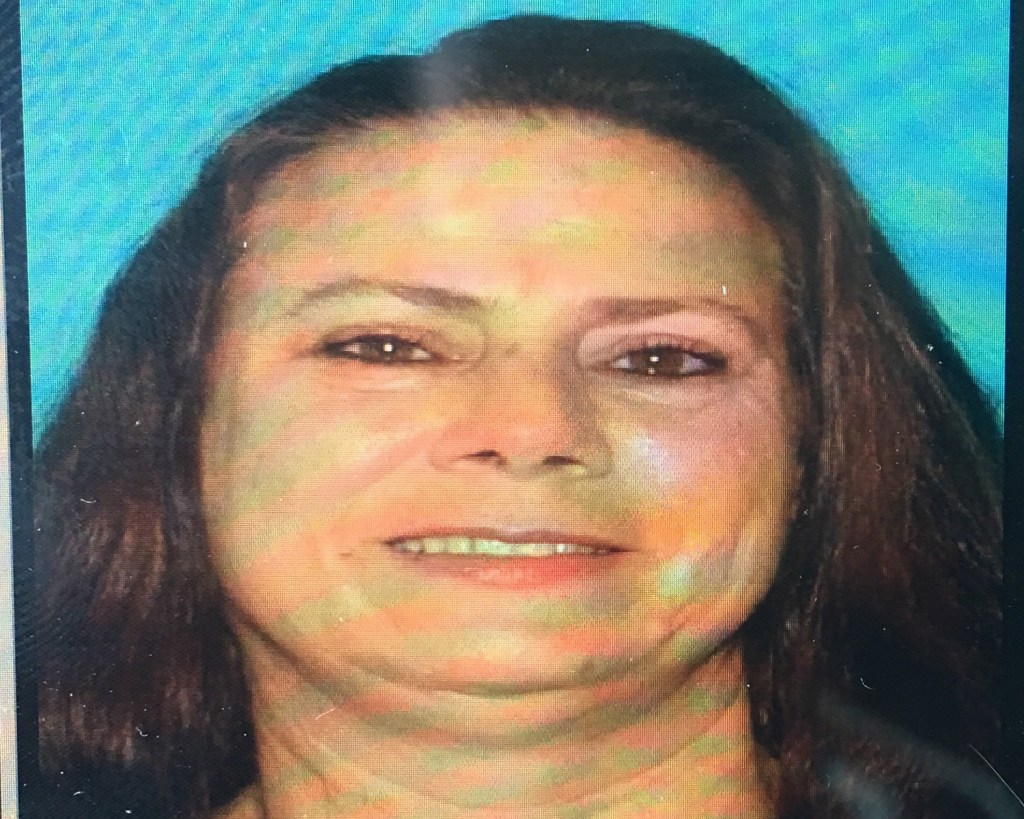 The story behind a missing Lincoln County woman continues to unfold, as authorities follow leads alleging she was beaten and buried in a field.

April Neikirk was reported missing Friday, May 11, after family members said she hadn’t been on Facebook and her phone was going to voicemail. Jonathan Perkins, a friend of Neikirk’s family, said Neikirk left her daughter’s house in the Waynesburg area of Lincoln County in a 2015 white Chevy Equinox on April 25.

According to Sheriff Curt Folger, she’d been missing for about two weeks at the time they made the call; Neikirk has been known to leave for days before, he said.

In what authorities thought was an unrelated call, also on Friday, May 11, Lincoln County deputies were dispatched to a home on Cemetery Road for a possible domestic situation, according to Deputy Rob Oney. Oney said Kentucky State Police were at the scene for backup.

A female, Brenda Snellings, had been beaten, and Otha Wesley, of Lincoln County, was arrested on assault charges by KSP Trooper Derrick Walls. Snellings was taken to the hospital for treatment.

The sheriff’s office also received a tip that Neikirk was drug off into the woods, or buried in a field. Tuesday, deputies were searching a wooded area with cadaver dogs, but had no luck.

According to the Lincoln County Regional Jail, Wesley was charged with fourth-degree assault “domestic violence, minor injury,” and second-degree unlawful imprisonment. The arrest citation described the situation as the victim being Wesley’s girlfriend and having a black eye upon authorities’ arrival.

The victim told deputies she had been with Wesley for several days and they had several arguments, and she had several bruises on her body in addition to the black eye. The victim said she had attempted to leave on multiple occasions, but claimed Wesley would not allow her to.

Monday, Wesley bonded out in court. According to the jail, Judge Janet C. Booth set his release conditions and bond, which were $1,000 and serving time on weekends.

According to the jail, Wesley has been arrested several times.

Oney says the puzzle pieces are still coming together, including tracking Neikirk’s debit and credit cards, which were last used on April 25 or 26 at a gas station on U.S. 27 South near Pulaski County.

“I’ve contacted the owner of a Caney Creek BP, and they’re trying to pull footage for me. We’ve got a tip that she was seen in a maroon Chevy S10, so we’re trying to get that footage.”

Neikirk has two adult children and two grandchildren, according to previous information from Sheriff Folger. Anyone with any information about her disappearance is asked to call the Lincoln County Sheriff’s Office at (606) 365-2696.

Editor’s note: A portion of this story about a witness’s account that was originally printed has been taken out due to Kentucky State Police authorities stating it was not factual.