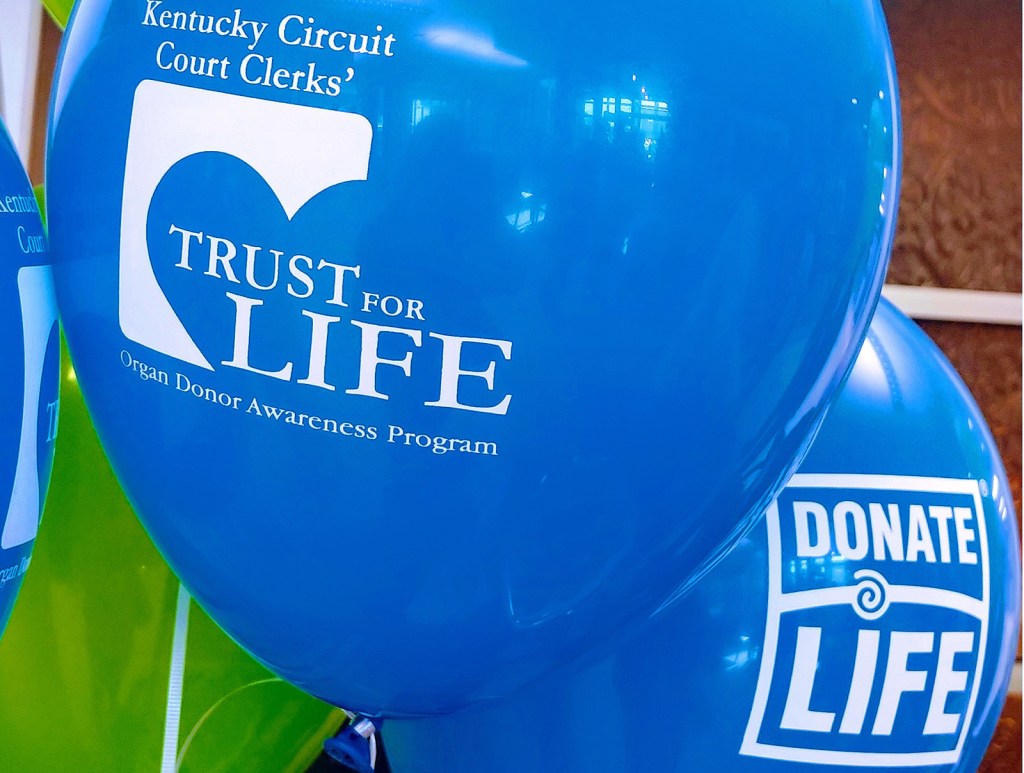 STANFORD — April is ‘Donate Life’ month and one local transplant recipient has been spreading awareness about the importance of organ donation in Lincoln County.

Dan Gutenson, a recipient of a kidney transplant, set up a table at Ephraim McDowell Fort Logan Hospital in Stanford last week and shared his story while he invited people to sign the organ donor registry. 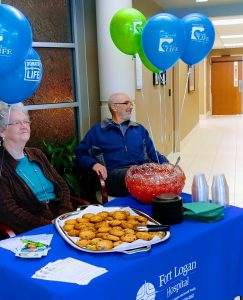 “It is to make people aware of the need of organ donation and transplantation tissues,” Gutenson said. “We’re encouraging people to spread the news and sign the organ donor registry.”

Gutenson isn’t the only one in his family who has received an organ transplant, as many of them have suffered from a hereditary disease called Polycystic Kidney Disease.

Gutenson said many people think that because there are 130 million people already on the organ donor registry, they don’t really need to register themselves.

There are 115,000 people nationwide waiting for a lifesaving transplant, according to the national Donate Life website, and 22 people die each day because the organ they need is not donated in time.

“I would suspect that we’ve buried a lot of life-saving organs,” Gutenson said.