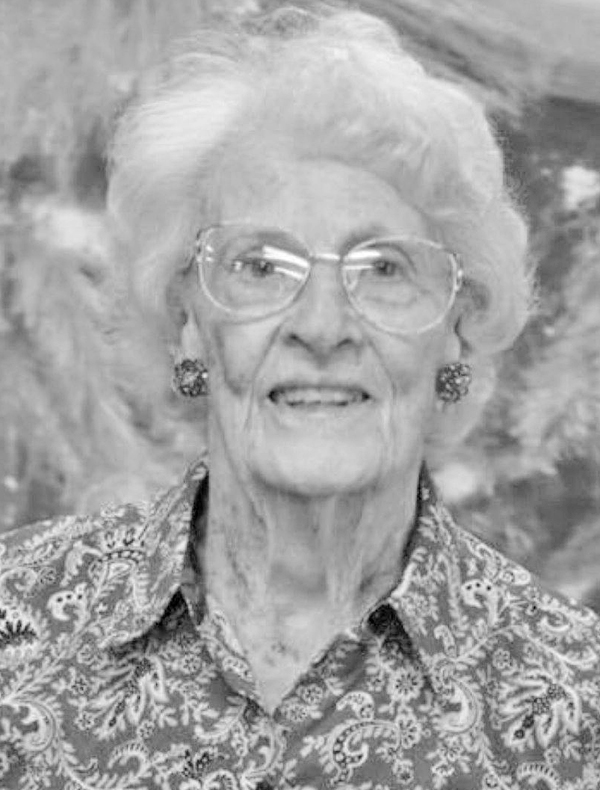 Born Sunday, April 9, 1922, in the Valley Station Community of Jefferson County, Ky., she was the daughter of the late Fred and Hattie Baker Mitchell. She was the widow of Garland Boyd Morgan, who preceded her in death in July 1966. Mary was a former cashier at Walmart, past member of the Order of Eastern Star, and a member of Mt. Moriah Christian Church. In her spare time, she enjoyed sewing, square dancing, and loved flowers.

In addition to her husband and parents, she was preceded in death by one daughter, Mary Helen Burton; one brother, Freddy Lee Mitchell; and four sisters, Georgie, Minnie, Edna, and Viola.

Funeral services will be at  2 p.m. Friday, March 2, 2018 at Mt. Moriah Christian Church with Jamie Board and Bro. Bill Gooch officiating the service. Burial will follow in Salyers Cemetery in Casey County.